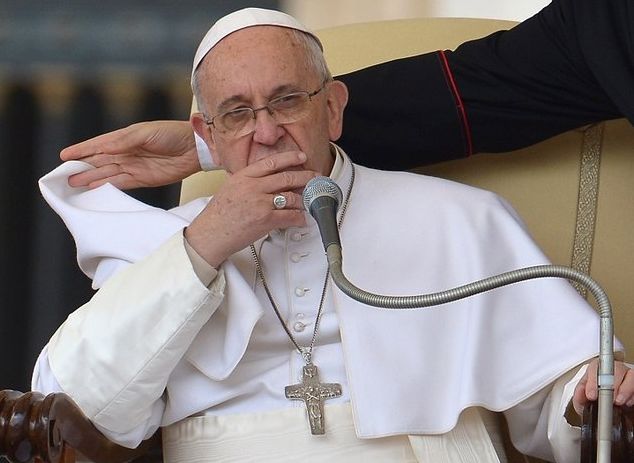 Pope Francisco believes that Argentina has become consumer and producer of drugs, after that in the last 25 years is no longer a country of “transit” according to an interview released this Tuesday.

“In relation to Argentina I can say this: to twenty-five years ago it was still a transit country, today is a country of consumption And I do not know for sure, but I think it also produces,” he added.

The Argentine pontiff was speaking to the parish magazine “The Carcova News” from answers given orally on February 7 the pastor of St. Juan Bosco, on the outskirts of Buenos Aires, Don Jose María di Paola, known as “the father Pepe “.

The transcript of the content was released today in Italy by Italian Catholic publication “Avvenire”.

The pope also said that he was “more concerned” is “triumphalism of traffickers. These people claiming victory, they feels it have won, who has triumphed. And it is a reality. There are countries or areas, where everything is subject to the drug.”