Edible oils with a label that identifies them as “popular oil” and that will cost 20% less will begin to be distributed this week in stores nationwide. 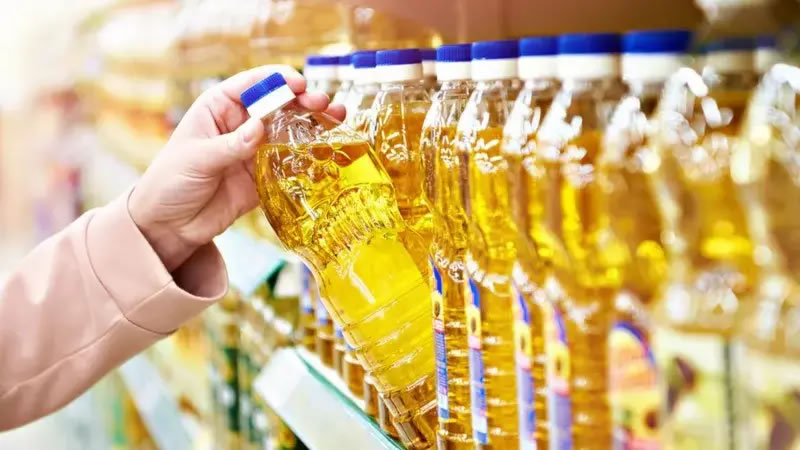 Vegetable oil is currently the product with the highest incidence in inflation in Ecuador and has displaced gasoline, which has been on the list of products with an increase for ten months.

The Government and the Association of Producers of Fats and Oils (Aprograsec) held talks to ensure that a low-cost but high-quality oil is produced. This guild announced that its associated companies will include a label with the name “popular oil” in some of their products, indicating that these will be marketed at a price up to 20% cheaper than the current one.

“Sensitive to the increase in prices, with this initiative the companies in the sector seek to meet the needs of people with fewer economic resources and support the Government in its objective of finding solutions for the benefit of Ecuadorians,” it is indicated in a statement.

It is also detailed that the distribution of these products will begin this week in neighborhood stores nationwide, and the consumer will be able to identify them through a logo on the packaging, which is a red circle with the image of a hand holding a basket. .

The Ministry of Agriculture detailed the companies, presentations and prices that will be available:

“For the benefit of Ecuadorian families and with the help of private companies, we have reduced the cost of one of the most important products for households in the country. We will launch the ‘popular oil’ on the market, with 20% less than the current price,” said the President of the Republic, Guillermo Lasso, who led the talks, in which the Minister of Agriculture and Livestock, Bernardo Manzano, also participated.

One day before the demonstrations called by the Confederation of Indigenous Nationalities (Conaie) began in the country, the Ministry of Agriculture announced that this project was underway to produce a popular oil through a public-private partnership.

The price of oil is one of those that have risen the most in recent months due to the escalation of raw materials in the world, the war between Russia and Ukraine – the main producer of sunflower oil in the world – and, locally, due to the fall of the production.

At a global level, oil prices have skyrocketed; even some countries have restricted their exports to stay supplied, and limit the purchase of this product to the consumer.

A liter of sunflower oil in Ecuador reaches $5.99, and it is not the only one that continues to rise. Canola has risen two dollars in the last year: in May 2021 it cost $2.39 and in May 2022 its price reached $4.39 in supermarkets. Vegetable oil is currently the product with the highest incidence in inflation and last month it ousted gasoline, which has been on the list of products with an increase for ten months.

In addition to the international price and food crisis, the country is also experiencing a key peculiarity, as it has been steadily losing palm production due to the onslaught of bud rot (palm plague) since 2018. Ecuador has lost between 110,000 and 120,000 hectares productive; Most of the loss is in the province of Esmeraldas, according to data from the National Federation of the Palm Oil Productive Chain (Propalma).