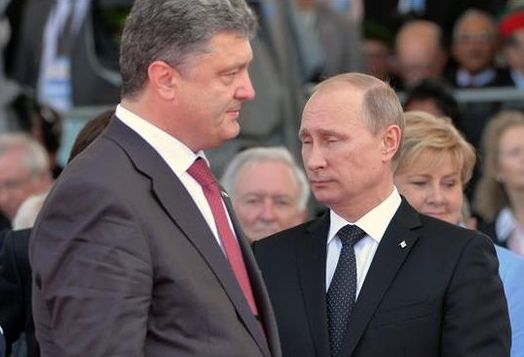 Ukrainian President Petro Poroshenko, said on Wednesday he sent a letter to his Russian counterpart, Vladimir Putin, asking him that Moscow exercises control of the pro-Russian militias who are fighting against Kiev and to press for a ceasefire.

“On Monday, I sent a letter to President Putin, whose main points are the request of a ceasefire, the implementation of the Minsk agreements and the release of Nadezhda (Nadia) Savchenko,” reported the presidency.

Despite the truce signed in September in Minsk, the conflict has escalated to its worst level since its outbreak in April last year.

Poroshenko said he also requested in the letter that Russia frees the Ukrainian pilot Nadia Savchenko, who claims she was kidnapped by pro-Russian rebels in Ukraine before being sent to Moscow.

So far, there was no immediate comments from the Kremlin regarding the letter sent by Poroshenko.