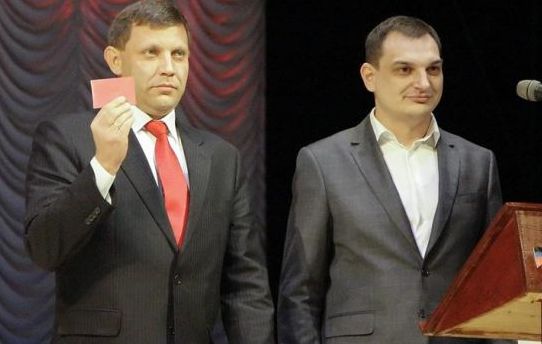 The President Petro Poroshenko, warned yesterday that Ukraine is committed to the peace process begun with pro-Russian separatists, however, is rearming for a possible new war.

“Ukraine is firmly committed to the peace plan” but is willing to deal with a rebel offensive in the event of a “worst case scenario” the president said at the start of a meeting of its board of national security and defense.

Ukraine and the rebels signed a peace plan on September 5, aimed at ending the armed conflict that has left more than 4,000 dead since April.

The pro-Russian regions of the Ukrainian chose two “presidents” who were sworn in yesterday in the self-proclaimed People’s Republic of Donetsk, in eastern Ukraine.

Both were elected last Sunday in elections recognized by Russia and rated out farce by Kiev.