Last Tuesday after formalizing the coup made ​​the same day, the Thai Army chief and author of the coup, Prayuth Chan-ocha, forbid 155 politicians, activists and protest leaders of leaving the country.

In addition to the prohibition on leaving Thailand, the Council for National Peace and Order Maintenance, formed after the coup to “restore order to the country,” summoned them to appear before the Army, for reasons still unknown, threatening to arrest if they do not respond to the call.

After international criticism triggered by the coup, Prayuth today summoned the foreign ambassadors to explain the facts raised, however, most diplomats rejected the invitation.

Prayuth says he was forced to take power because the different Thai political groups failed to resolve their differences and there was “no way out.” Thailand is under martial law since last Tuesday with a curfew from 22:00 until 05:00. 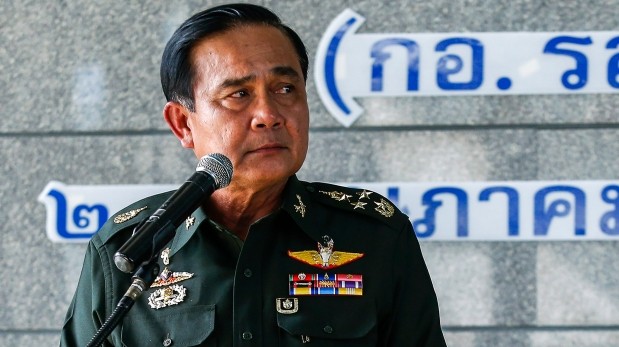