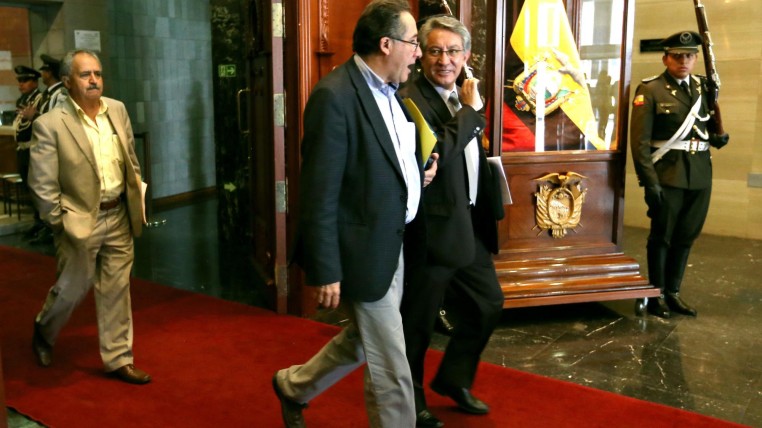 The National Assembly failed to vote in favor of the Prepaid Medicine bill. The ruling bloc did not reach an agreement on their own proposal.

While the opposition waited in their seats, the Alianza PAIS (AP) bloc was still discussing on the text of the initiative.

According to AP legislators, several issues remain to be thoroughly analyzed. For example, the basic plan, ie the list of offers from prepaid medicine companies. “This is in Article 15 and in preventive medicine, for example, is a parasitic, urine and blood examination,” Vice President of the Health Commission Blanca Arguello told to this daily.

For her, in breast cancer, for example, these companies do not cover the cosmetic or reconstructive surgery, nor its treatment. “The bloc says that the basic plan should include this, but there are split criteria. The health authority is obliged to deal with these issues,” she explained.