Prepaid medicine companies warn of a ‘catastrophe’ in the sector 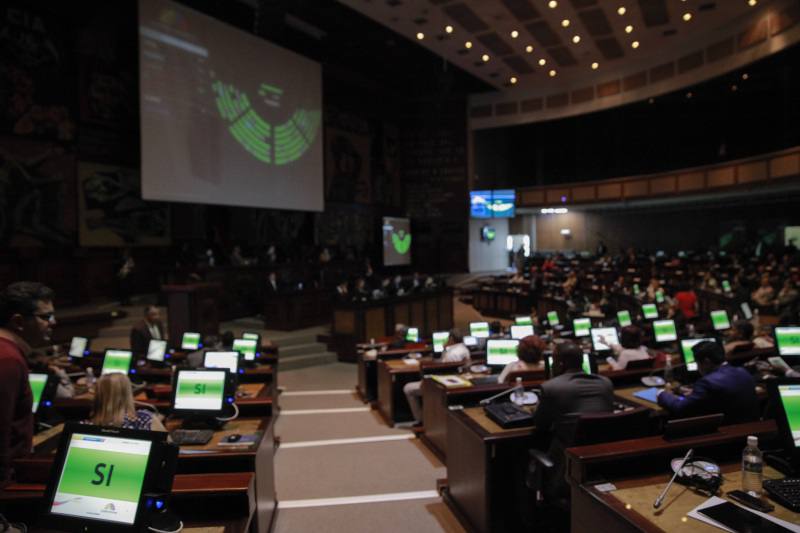 The prepaid medicine sector ensures that the presidential veto on the bill that regulates companies that finance integrated care services of prepaid health and insurances that cover medical care could “have negative effects” and warn of a possible catastrophe in the sector.
They announce this when the Commission for Health Right of the Assembly is getting ready to treat that veto tomorrow and make the non-binding report, according to its Vice-president Carlos Velasco.

That veto included an amendment to the fifth general provision indicating that these companies “must pay or reimburse to the Public health institution the amounts for medical care holders of these private insurances have received in their units.” That standard also says that if patients have been derived from the public to the private sector, the insurer shall pay the expenses.

On this provision, the companies have said in a letter to Velasco that the decision was taken based on a report that has errors on their profits.