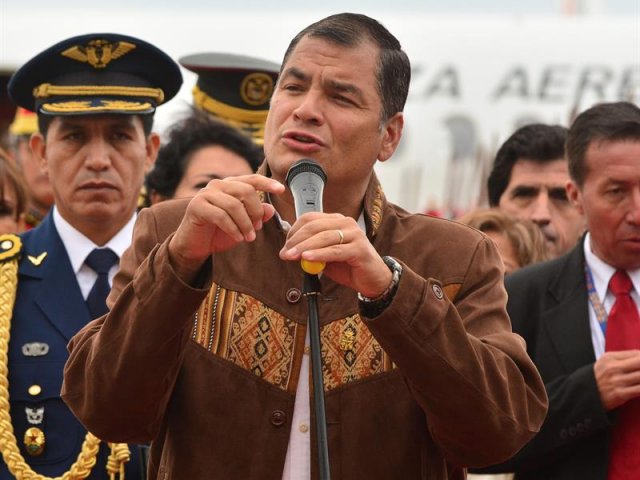 Unit to tackle the ‘conservative restoration’ was what President Rafael Correa called on the night of September 30 during the events for the fourth year commemoration of September 30, when a police rebellion against the Public Service Act was registered.

Before 19:00, Correa took the microphone to answer his critics, and to clarify that in these events, “there is not a penny from public funds, everything is funded by contributions from adherents of Alianza PAÍS.” In his speech he outlined the coups in countries such as Honduras, Paraguay, and which he said he lived on 30-S, at the National Police Hospital.

“That disjointed right after the beatings received throughout Latin America (…), already passed that stage of stunning, they are coordinated and articulated and already have power strategy: it is what we call the ‘conservative restoration’ , and the best way to counter it, is unity. It will not come back, the past will not come back!” he said with a loud shout.

Management plan of electronic money will start in late October