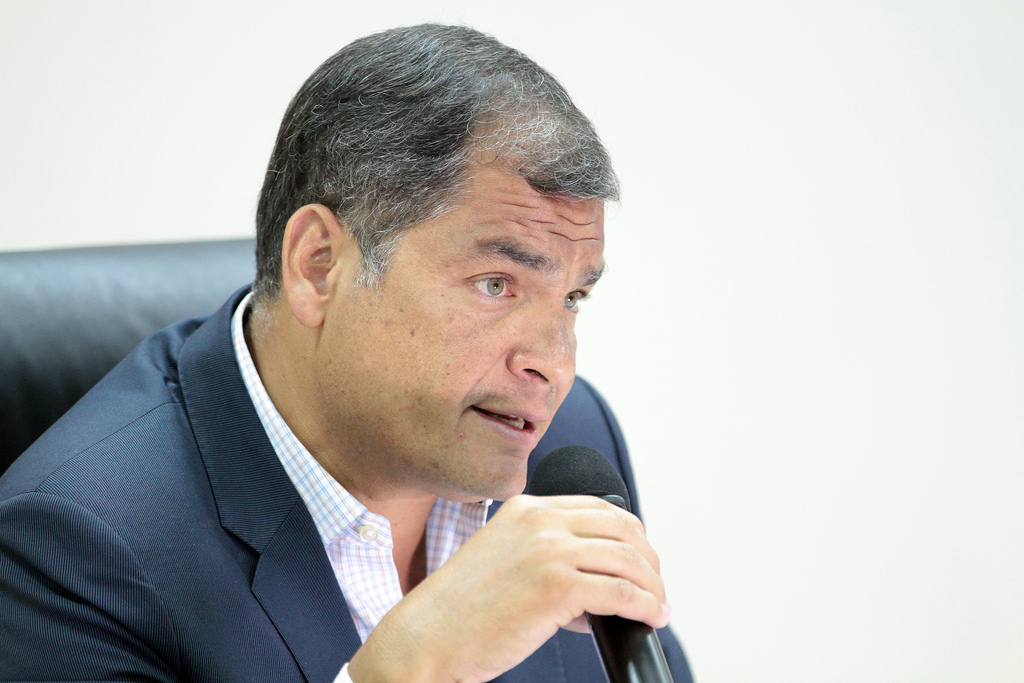 The afternoon of May 7, 2016, a rumor that President Rafael Correa, had suffered a heart attack and that he would even be transferred abroad for medical care circulated through social networks.

That afternoon, the president himself denied this information, with a message addressed mainly to his political opponents. He did so through his Twitter account.

Media such as ABC Color of Paraguay replied the news with an interview with Paraguayan ambassador to Ecuador, Jose Maria Argana, _ who says she contacted Francisco Aguirre, General Director of _ Protocol of the head of state. “President Correa did not suffer a heart attack, this is a false rumor circulating, keeping in mind that so many things have happened to the country lately. That’s probably why this rumour was made up.”

In fact, the president will fulfill his agenda in Jaramijo, Manabi, this May 9, 2016. According to presidential sources, Correa´s absence in the weekly address was planned.