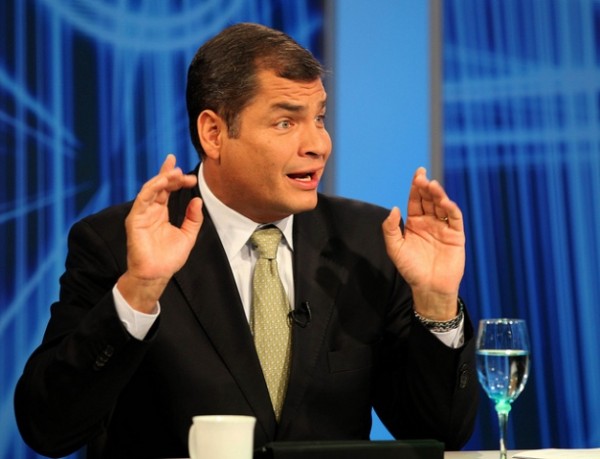 “If the sectoral committees do reach an agreement until December, we can already declare the minimum wages by sectors,” said President Rafael Correa in reference to the work space of telecommunications on Sunday, 28 September in an interview with Ecuador TV.

The Autonomous Government Commission of the National Assembly analyzes the proposal of the Executive that posed decreasing the employee participation in the profits of telecommunications companies from 15% to 3%.