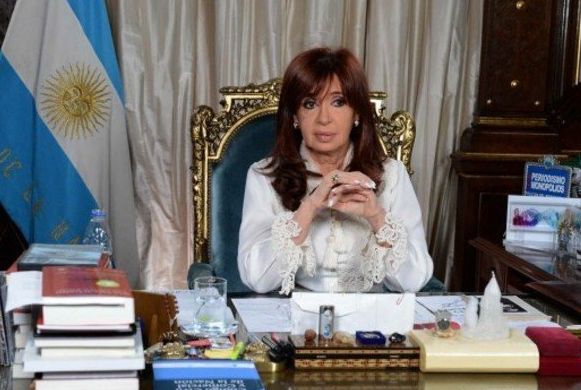 Argentina’s President Cristina Fernandez, claimed to be convinced that the case of the prosecutor Alberto Nisman “was not suicide,” but rather part of an “operation against the Government” which included using the prosecutor to denounce the president before his death.

Through their accounts in social networks, the president said that the accusations are unfounded and that the prosecutor would have been used to strike the Government.

Alberto Nisman, who was in charge of the prosecutor investigating the 1994 bombing of the AMIA Jewish center and accused the president of covering up the perpetrators of the attack, was found on Sunday in his apartment with a gunshot to the temple.

“They used him live and then they needed him dead. So sad and terrible,” Fernandez said in the text, also published on its website.

The president urged to investigate “as quickly as possible” action by the dozen police officers were assigned as personal custody of Nisman.

Viviana Fein, attorney handling the case, said that for now does not rule out any hypothesis. Still continuing the expert works to clarify the details of death.