President Fernandez will return to public activities next Tuesday 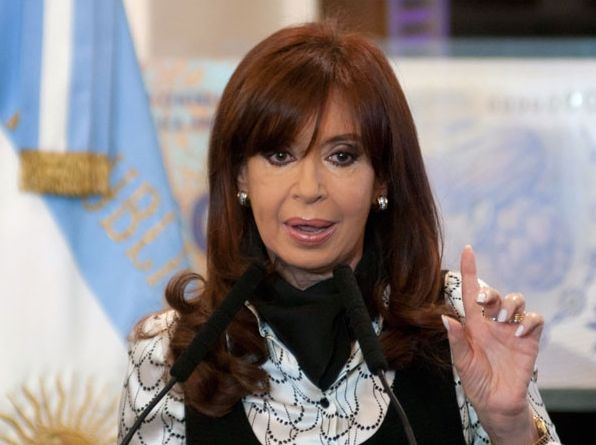 Argentina’s President Cristina Fernandez, will resume public activities next Tuesday after passing an intestinal infection that had her admitted earlier this month and then a period of home rest, reported this Thursday the Cabinet Chief Jorge Capitanich.

He said that is contemplated the presence of the president at the convention of the Argentina Chamber of Construction (CAC) in the next week.

He added that Fernandez “is working regularly from the presidential residence in Olivos, but so does under timely manner rest recommended by their physicians.”

“Cristina is fine, we are constantly talking all the ministers” with her, said the official, and sister in law of the head of state.

Argentina’s President was discharged from hospital on Nov. 9 after being hospitalized one week at a medical center in Buenos Aires for a picture of sigmoiditis (inflammation or infection of part of the colon).