The President of the Republic, Guillermo Lasso met with Mexican authorities, prior to his attendance at the ceremony of Transmission of Presidential Command of Pedro Castillo in Peru. The Head of State spoke in the morning with the Secretary of Foreign Relations of Mexico, Marcelo Ebrad, with the aim of strengthening relations between the two countries and deepening ties of cooperation. 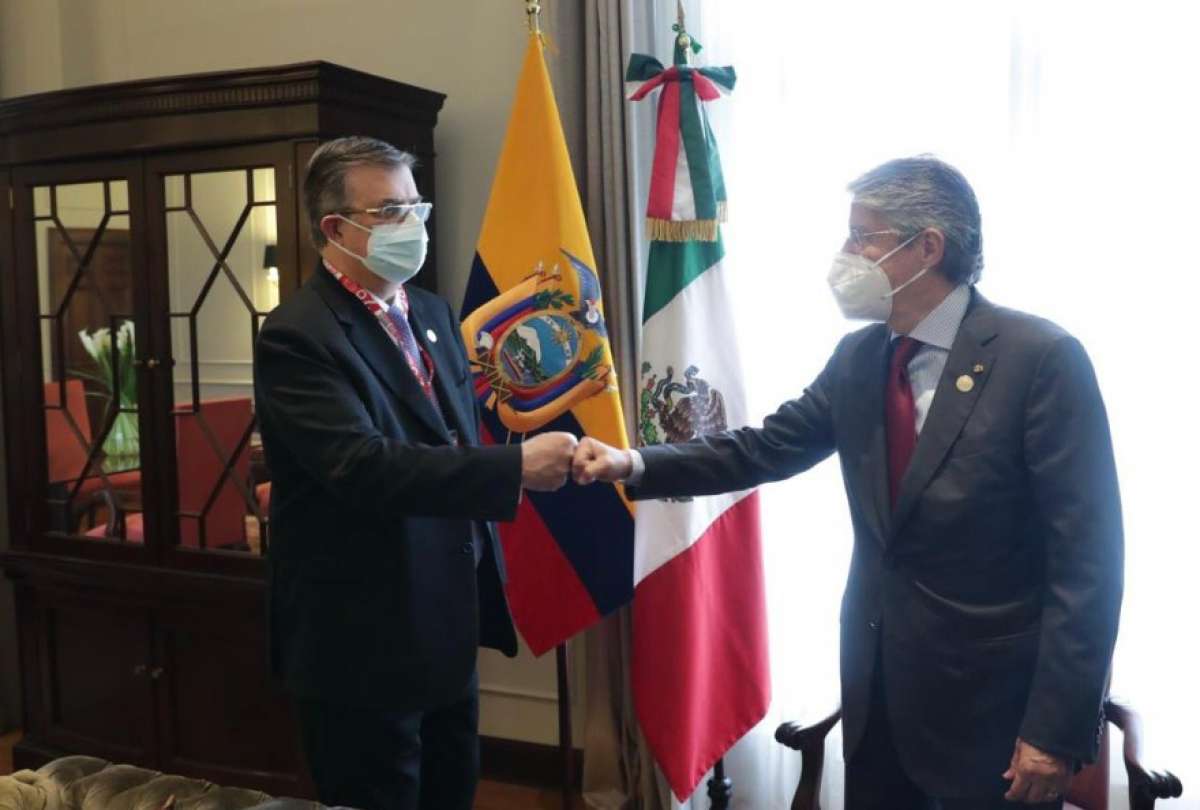 The objective of this meeting was to strengthen relations between both countries.

In turn, President Lasso also had a successful meeting with the Secretary of Education of the United States, Miguel Cardona, with whom he discussed vaccination issues  , educational advances and the importance of cooperation. In this way, relations with the United States are on the right track for the well-being of Ecuador, as stated by the president on his social networks.