President Lenín Moreno announced Wednesday night the elimination of the Anti-Corruption Secretariat in the face of complaints and doubts about the speed in the investigation of corruption cases. 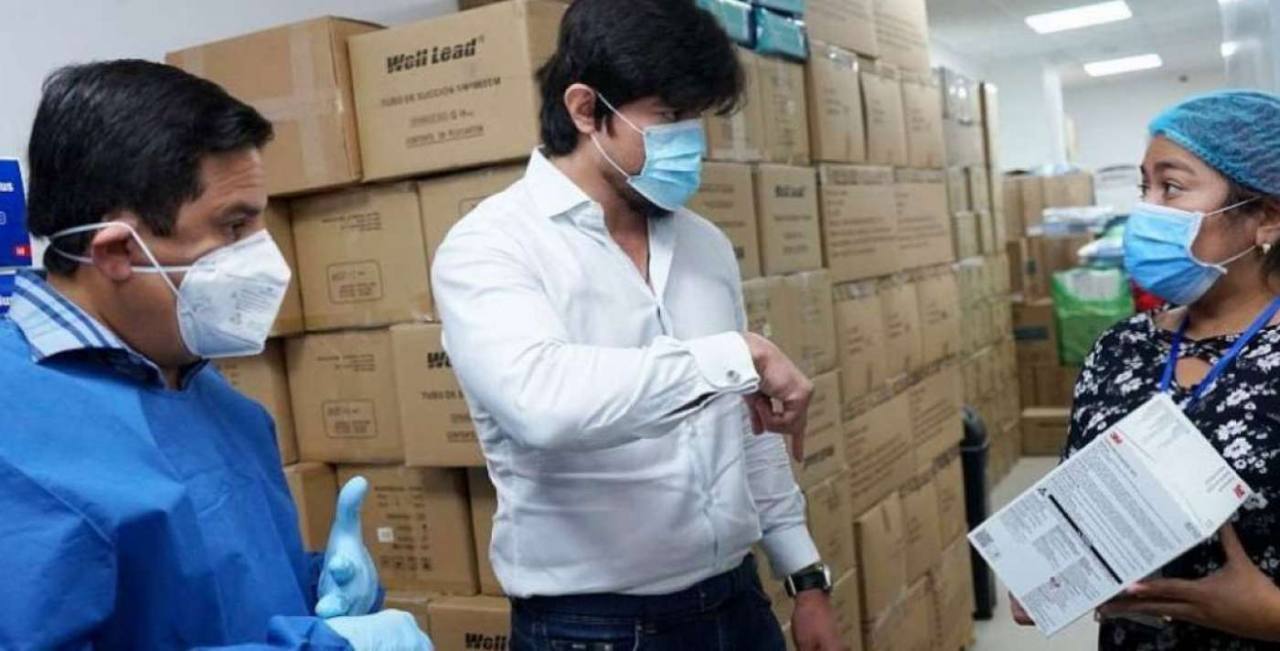 He ratified the trust and speed with which the officials carry these entities.

Last week, the Plenary of the Judicial Council (CJ) and the president of the National Court of Justice (CNJ) called on the Anticorruption Secretariat to respect the independence of the functions, especially the Judicial Function. They asked to join efforts to fight corruption in a technical, legal and institutionalized way.

Moreno also said that he will send the National Assembly two legal modifications that he considers will prevent corruption in an economic emergency and contemplate harsher criminal penalties. He insists before the Assembly on the bills of the extinction of domain law and the creation of judges against corruption.

Last Tuesday, in a meeting with all the functions of the State, they prepared a reform to the public procurement procedure for emergencies, as well as the recovery of assets. In addition, they support the proposal for the Comptroller General to become a court of auditors. (I)