The president returns to Quito on October 9, 2019, with the Minister of Government, María Paula Romo and the Minister of Defense, Oswaldo Jarrín. This was announced by the official a few minutes ago, from ECU-911.

Romo explained that there are still blocked roads in several areas of the country and that the decision to return to the capital has to do with what is now the national march. In Guayaquil, the Vice President Otto Sonnenholzner will monitor the situation. 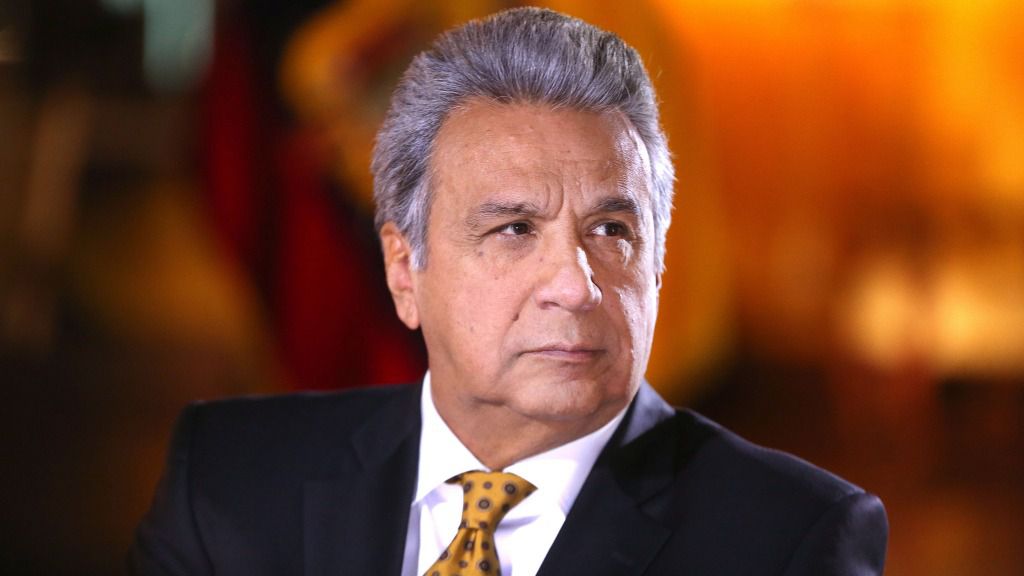 Dialogue tables have been installed in Quito with indigenous organizations, the United Nations, universities and the Episcopal Conference are acting as mediators, Romo explained.

Within the framework of these conversations, a route that ends in a square was determined to differentiate dealers who have other intentions.

On the other hand, the National Unity bridge was closed due to the threat of violent demonstrations, “probably the same ones that caused riots in Durán two nights ago,” Romo explained. In addition, there is an alert for people from Cañar who will arrive in Guayas. Regarding the demonstrations, he called for democracy and peace.

Romo emphasized that the necessary conversations will be held, to follow up on the legitimate concerns of some sectors. Because there are sectors that demand the attention of the countryside, of rurality, that demand rights. Something that differs, according to the official, with vandalism and chaos.

The minister was accompanied by Jarrín and the Secretary of Communication, Gabriel Arroba.

Minister Jarrín explained that the areas where security is concentrated are the strategic areas. Above all government entities.

Álvaro Noboa calls to remain calm and support the Government