President Moreno: “although everyone knows what answers i would like, they also know that i will respect the popular mandate unrestrictedly” 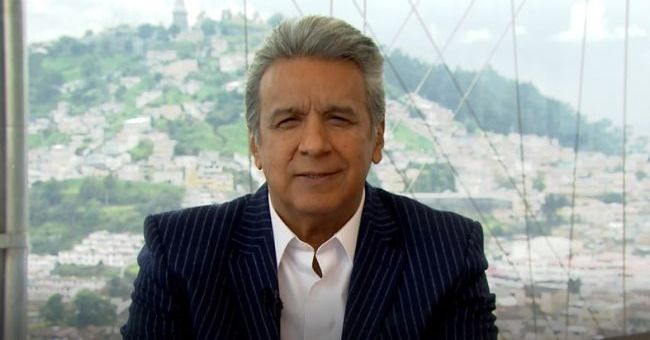 The President of the Republic, Lenin Moreno, urged citizens in Quito on Monday to exercise the right to vote in the referendum on February 4 and analyze their position with responsibility in the face of the seven questions that seek to consolidate democracy . The president insisted that the popular pronouncement is crucial to ensure the political and social development of the country, so it will act in coherence with the results thrown by the polls

In his report space, the President mentioned that “a great democratic party is approaching, which is the popular consultation”.

“You know me and know that I want to know the opinion of each one of you. It would have been much easier to impose my opinion on the topics of the consultation, by sending laws and reforms to the Assembly. But that is not my style and neither is it democratic, “said the President.

While reiterating that his style is “consult, not impose. My style is to define together the government and the country we want. ”

“And although everyone knows what answers I would like, they also know that I will respect the popular mandate unrestrictedly and that we will be consistent with that popular pronouncement,” he said.

He also stressed the importance of Ecuadorians knowing and discussing the questions that make up the popular referendum on February 4.

“They will realize that they are central issues such as the protection of children, the conservation of our very rich nature, the fight against corruption, the strengthening of institutions,” he said.

“Let’s get away from authoritarianism, hatred and confrontation,” said the President, who said that social, political and citizen organizations are participating.

“Long ago we did not see how, a common hope, a shared goal, can bring everyone together, regardless of political flags or beliefs, because what matters now is the future of our children. To all those organizations I say, thank you! You help strengthen democracy! “He said. (I)

With six proceedings the investigation begins to the prosecutor