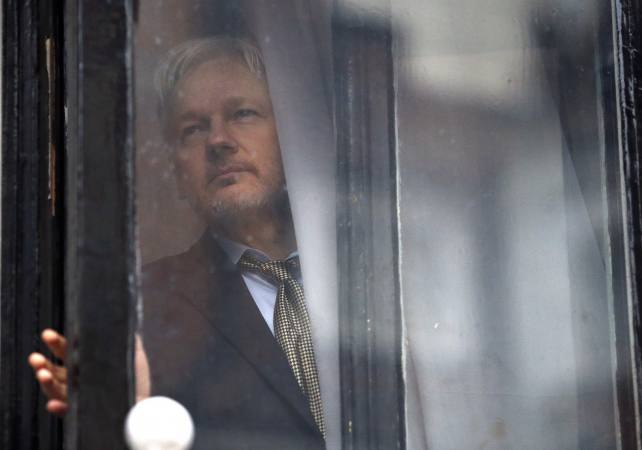 Ecuadorian President Lenin Moreno insisted today that WikiLeaks founder Australian Julian Assange should “respect the conditions” of asylum granted by the Andean nation since 2012 and not interfere in Ecuadorian politics.

“He should not intervene in Ecuadorian politics and in the politics of friendly countries,” Moreno replied to a question made by local journalists at the Palace of Carondelet.

He was referring to a recent tweet of Assange in which he claimed that WikiLeaks will publish evidence of corruption in Ecuador if it obtains it.