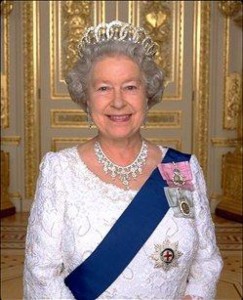 Sebastian Piñera, the Chilean President would give Queen Isabel II of England a rock from the mine were the 33 miners were trapped for more than two months.

Currently Piñera is in London for a tour in Europe after the rescue of the miners of San Jose. The Chilean leader expects to improve the image of his country in foreign lands.

This Monday Piñera brought one rock from the interior of the mine for the Queen and another for the British Prime Ministry David Cameron.

During an interview with the public network, BBC, Piñera said that the rescue changed not only the miners but also his fellow countrymen and the Government.