The campaign for the presidential elections of next June 3 has officially began in Syria and the current head of state, Bashar al Asad will seek to impose for a third term.

Under the slogan “Sawa” (Together), the president seeks to promote a message of unity, despite the more than three years of bloody conflict that has caused more than 150,000 deaths in the country.

On last Sunday, the High Constitutional Court of Syria said the campaign would begin this Monday and confirmed the candidacies of Al Asad, deputy and member of the tolerated opposition Maher Abdel Hafiz Hajjar and of former Minister Hassan Abdallah al-Nuri.

A total of 24 people submitted their nominations for the presidency, but only were valid those supported by at least 35 of the 250 Members of Parliament, who could only vote for one candidate. However, although there are only three candidates, this is the first time in decades that the Syrian presidential elections will count with the participation of more than one applicant. 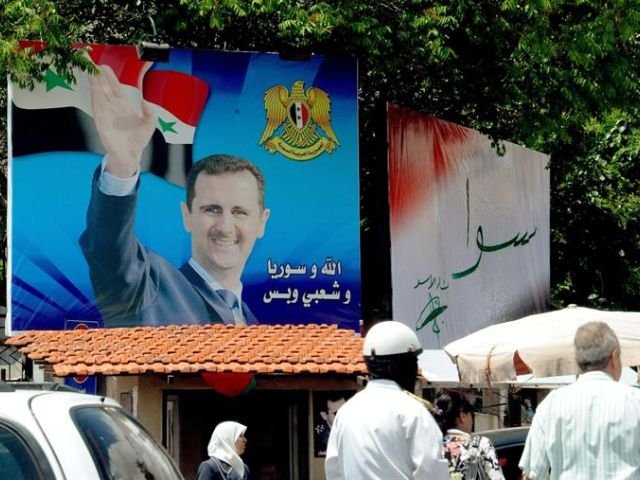 Bashar al Asad will run for a third presidential term.