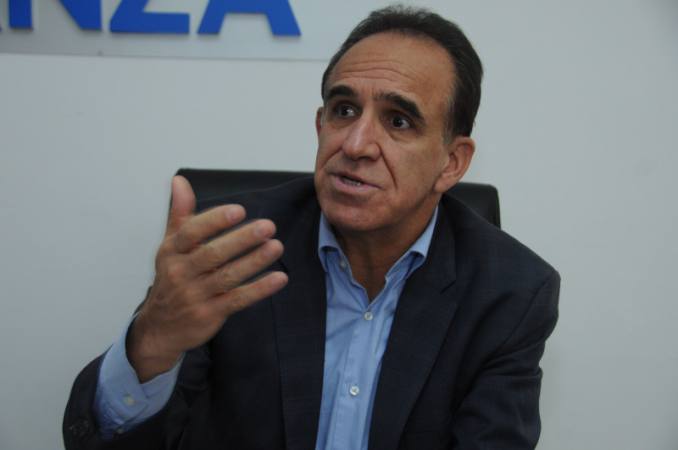 The Police continues with the exchange of information with its counterparts from Colombia and Peru to locate Ramiro González, former president of the Ecuadorian Institute of Social Security (IESS). He is under investigation for tax fraud, since August 18 last, and also, since December 12, has a warrant for preventive custody for the crime of influence peddling.

The judge who ordered Gonzalez’s involvement in the process of influence peddling, in which María Sol L., former coordinator of the b, is also investigated, highlighted in her analysis that the preventive detention comes because the suspect has not appeared at the orderly stage and it has not been possible to find his whereabouts.

Interior Minister César Navas said weeks ago that they have information that he would be in Peru.

The tax fraud that is being investigated to González was born from reports that reveal that, between 2012 and 2016, he would have had income of $ 2.2 million and declared taxes for $ 391,000.

In the influence peddling case, González is allegedly involved for being involved, with eight people mostly related to the IESS, in creating the need, addressing and changing bases to hire the cleaning company Super Clean. (I)