Pro-Russian and Ukrainian army accused each other of violating ceasefire 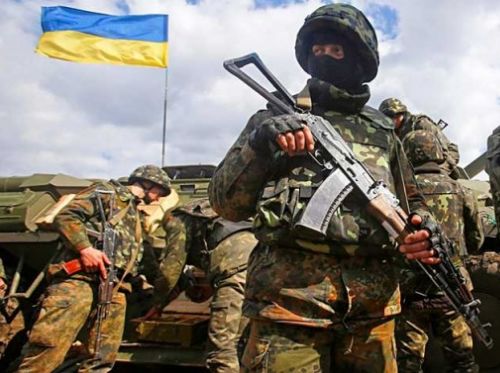 Ukrainian forces and pro-Russian militias accused each other of repeatedly violating on Monday the ceasefire regime in the eastern regions of Ukraine.

“During last night and until 05:00 local time (0300 GMT) the enemy fired on the positions of our troops in all sectors of the front,” said the Ukrainian command in a statement posted on Facebook.

According to the Ukrainians, the pro-Russian militia tried last night to take by assault Kiev force positions, next to the Shirokino city, in the southern region of Donetsk, but these were rejected by the government troops

“In total, from 20.00 yesterday until midnight the enemy opened fire 12 times. Another five violations of the ceasefire regime were recorded from midnight to 05.00 am today,” says the military statement, without reports of Ukrainian casualties in the ranks.

For its part, the command of the Donetsk popular militias, denounced that in the last 24 hours Ukrainian troops violated the ceasefire 52 times, and at least 24 times they used mortars against rebel positions.