Processed officials of Stage, in Cuenca 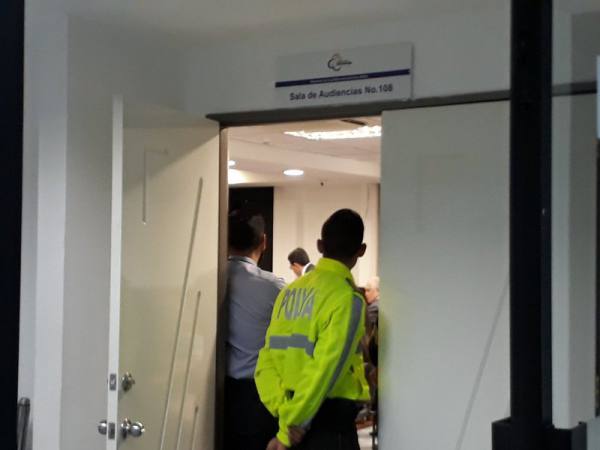 A contract awarded for $ 10 million has triggered a tax investigation for alleged influence peddling that involves executives of the Municipal Public Enterprise of Telecommunications, Drinking Water, Sewerage and Sanitation of Cuenca (Stage).

Following a hearing on charges made Monday, a judge from the Cuenca Criminal Unit ordered the pre-trial detention of the general manager of Etapa, Iván P., and ordered a ban on leaving the country and transferring assets to four other people, including They, two officials.

The general manager of Etapa was arrested Monday night in Guayaquil, when he intended to take a flight to Miami, United States (I).