Analyze and resolve a joint position regarding the high costs of banana production and define strategies to combat Fusarium oxysporum f.sp. Cubense Raza 4 tropical (Foc R4T) in the region, are the issues that the ministers of Agriculture of the region will address on January 12. 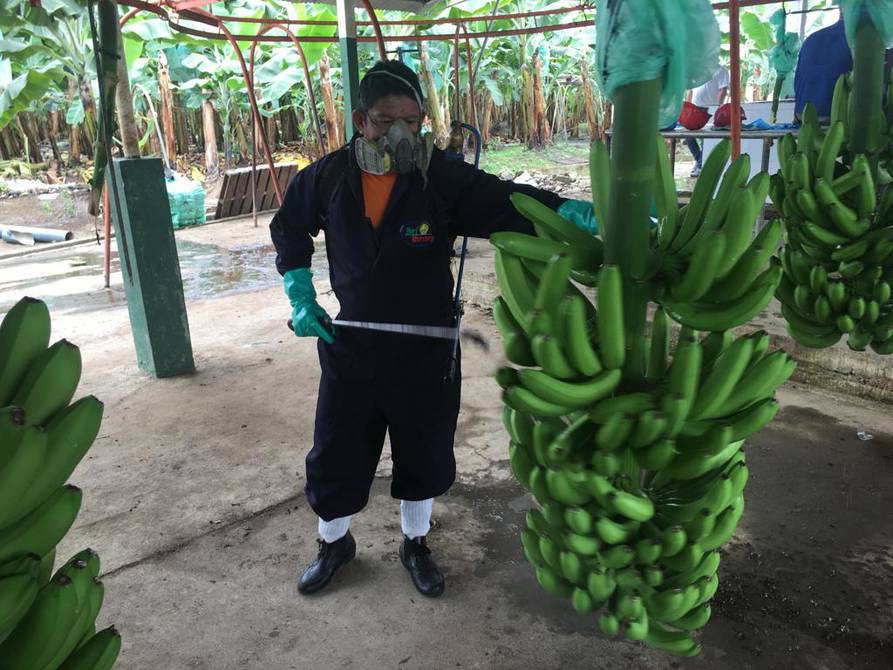 The Minister of Agriculture and Livestock, Pedro Álava, indicated that the high production costs affect producers, exporters and the respective nations that produce the fruit, while prices do not respond to that reality or observe the principle of shared responsibility.

This, after the Minister of Agriculture and Livestock (MAG) of Ecuador, Pedro Álava summoned his Latin American counterparts from the main exporting countries of bananas and other musaceae to the meeting. The ministers of Guatemala, Colombia, the Dominican Republic, Honduras, Panama and Costa Rica were summoned, and they will meet virtually at 10:00 am.

According to the MAG, Álava indicated that it is necessary to have a common position regarding production costs, caused among other reasons by the rise outside the inflationary rhythm of the value of packaging materials, fertilizers and more inputs.

He stated that this affects producers, exporters and the respective fruit-producing nations, while prices do not respond to that reality or observe the principle of shared responsibility, causing economic losses to thousands of peasants and workers, who depend on the activity.

He added that a joint position of the musaceae producing countries will strengthen the concepts of solidarity and commitment, in order to achieve a better deal for the sector.

The plan has a budget of $ 400 million for the next five years, according to the Ecuadorian Banana and Banana Cluster, which calculated that the economic losses that the presence of this pest would have in Ecuador are estimated at $ 26 million per week.

With the plan, it is foreseen, in case the plague -which has already been detected in Colombia and Peru- arrives in the country, the activation of the 1800 AGRO-00 telephone line, the Agro-mobile applications and the single line of the ECU911, between other measures.

Guillermo Lasso assures that $1,000 million in productive loans will be delivered at 1% through BanEcuador