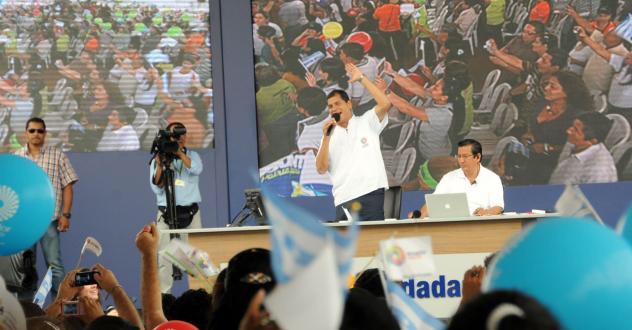 President Rafael Correa announced on November 22 that in the next month higher salaries will be set in the sectors of higher returns, such as telecommunications, cement and brewery.

Thus, he justified his proposal for that nobody in the country can earn more than 24 unified basic salaries (i.e. $ 8,160).

“If you have such high profitability, the worker’s income do not come from those high profits, but by a high salary,” he said.

According to Correa, with the reform that limits the profits, $ 150 million will be released, which will be channeled to Social Security, to fund the welfare of the housewives and generally of self-employed, “because this is greater social justice and more equity.”