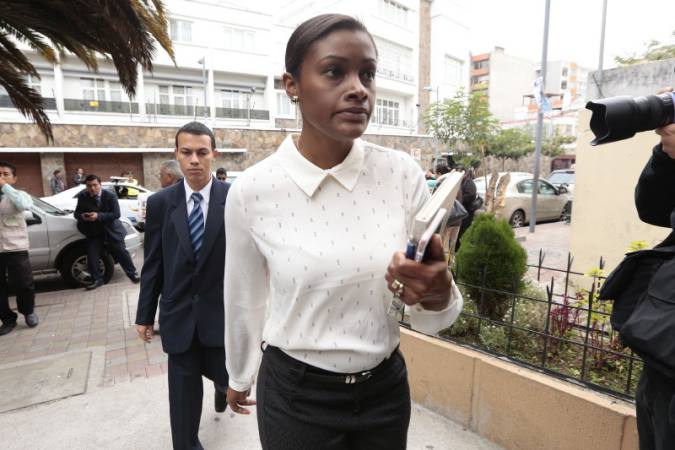 Prosecutor Diana Salazar asked the Transparency and Anti-Corruption Unit of the Attorney General’s Office to collect all information related to TV Satelital and the opening of a new investigation, this time under the presumption of a money laundering. This decision is part of the preliminary inquiry over the illicit association in the Odebrecht case.

The television station is owned by Mauricio and Adriana Rivera, children of Ricardo Rivera, uncle of Vice President Jorge Glas. Due to his age, Rivera is under house arrest and is prosecuted for illegal association in the Odebrecht case. The Attorney General’s Office investigates him for having received, through third parties, some $ 13 million from the construction company, as well as his commercial and business contacts. Glas has insisted that his only link with Ricardo Rivera is familiar. (I)

Millennium schools did not meet their goal