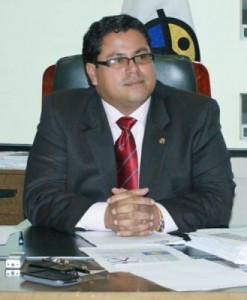 The first operative against DVD piracy closed six stores and seized 92,800-copied movies in Guayaquil. This action was performed after the Ecuadorian Institute of Intellectual Property (IEPI), requested a legal process against 26 stores that used to sell copied DVD for their own profit.

Guillermo Buendia, owner of Fox DVD, expressed his surprise on this measure since on the first week of January he received a notification that gave him a 15-day timeframe to pay a $1,800 fine. He did not expect this to happen so early.

The Director of the IEPI, Andres Ycaza, explained that the fine imposed is because those businesses did not delivered information. The seizing was a measure of the prosecutors for the process that the IEPI started against piracy.