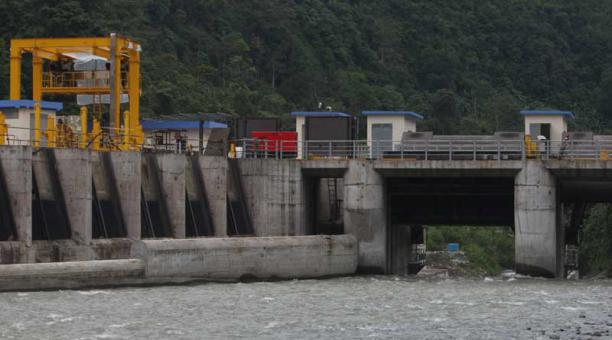 The Prosecutor’s Office traces the Asian companies that worked in projects in the strategic sectors. One of them is China International Water Electric (CWE), which has been operating in Ecuador since November 15, 2010. Since August 2017, investigators have requested all public contracts signed with CWE, due to alleged bribe payments.

These first suspicions were reinforced after the denunciation made in September by José Conceição Santos, Odebrecht’s former proxy in Ecuador. The Brazilian said that Vice President Jorge Glas and his uncle Ricardo Rivera allegedly applied a corruption scheme, similar to that of Odebrecht, with Chinese firms.

That system entails asking for a percentage of money, to let contractors participate in the bids, according to Santos. The information is already part of the unlawful association file, where Glas, Rivera and 16 suspects are being tried. (I)

A fair and a concert light up Guayaquil festivities