The State Attorney General’s Office, responsible for the process of execution of the sentence handed down in this trial, asked the judges of the Specialized Criminal Chamber of the National Court of Justice (CNJ), to order the seizure of the property of those sentenced by this case, including former President Rafael Correa and other authorities of his government. 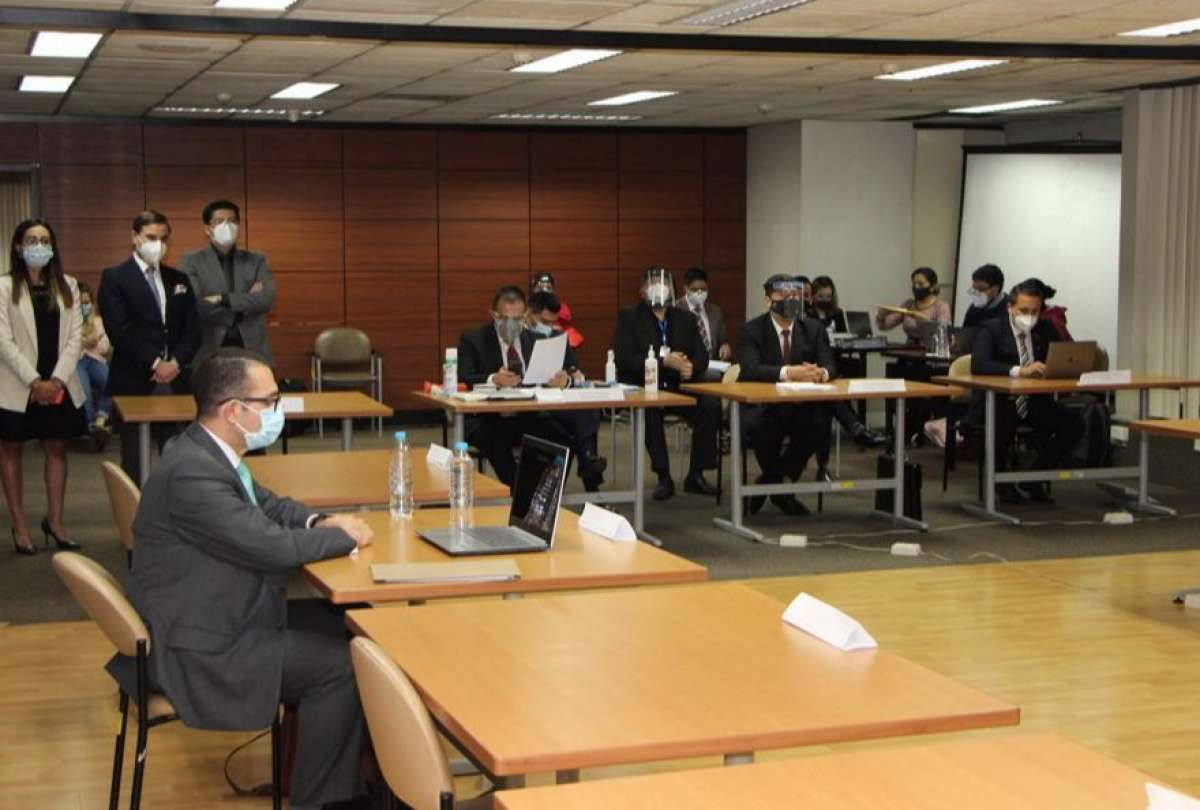 For the above, a draw by the judicial depositary and the appointment of the day and time to carry out this diligence was required.

This action is carried out after the Execution Court , through an order of December 18, 2020, asked the Property Registries of the country for information on the assets registered in the name of the convicted persons.

The registry records received from the National Directorate of Public Data Registry (Dinardap) certify that the defendants are the owners of various real estate in Quito and Guayaquil, including houses, apartments and parking lots.

This request is fulfilled two weeks after the Property Registrar of Guayaquil, Segundo Zurita, informed the Court of the CNJ that the registration of the confiscation of the real estate of eight of 20 sentenced persons was carried out.

Among them are former President Rafael Correa; Walter Solís, former Minister of Water; former assembly members Christian Viteri and Viviana Bonilla; the former legal secretary of the Presidency, Alexis Mera and the former Minister of Tourism, Vinicio Alvarado, as well as the businessmen Bolívar Sánchez and Pedro Verduga. (I)