The State Attorney General’s Office reported that Judge  Ronald Guerrero , who is handling the last of the processes to which Jacobo Bucaram Pulley , son of former President  Abdalá Bucaram , has been linked  , has received death threats. 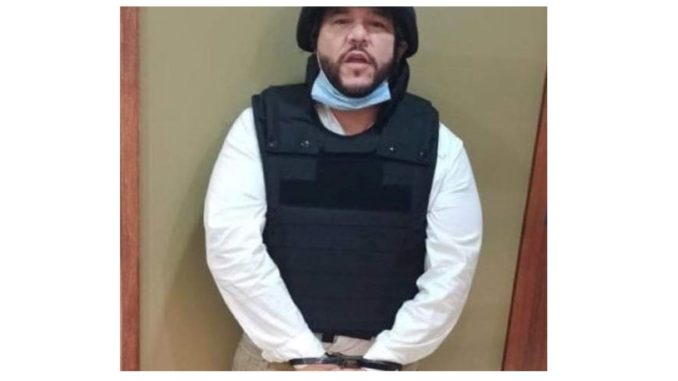 The court clerk reported that he was contacted by  “three people with a Colombian accent ,” who  “gave three options”  to the judge who learned about Jacobo Bucaram’s involvement in the organized crime case on Saturday, September 26:  “lift the prison, transfer him to Guayaquil or face the consequences , ”Minister María Paula Romo told the Ecuavisa network.

The threat, in itself, “constitutes a new crime,” Romo said. The Police are already offering protection to Judge Ronald G., against the threats reported. “We have already spoken with the attorney general, who is the person who received this alert. The Police, at this moment, are raising a part about the threat that they sent this morning through their secretary to the judge. He will receive all the protection of the Police ”, added Romo.

Jacobo Bucaram was arrested in Medellín and expelled from Colombia on September 25. On Saturday he was linked to the process for organized crime, in which his father and three agents of the Metropolitan Transit Agency (AMT) are also investigated.

The investigation was opened in May 2020, upon detecting a possible relationship -of the now five defendants- with the Israelis  Oren Sheinman  and  Shy Dahan  ( murdered in the Guayaquil Penitentiary ), who presented false DEA documents and carried more than $ 200,000 in cash when arrested in Santa Elena.

What are the crimes that Jacobo Bucaram is linked to?