The State Attorney General’s Office announced that the Guayas prefect, Carlos Luis Morales , was arrested this Wednesday morning, as part of the investigation for alleged influence peddling in the acquisition of medical supplies, such as COVID-19 exams and masks. 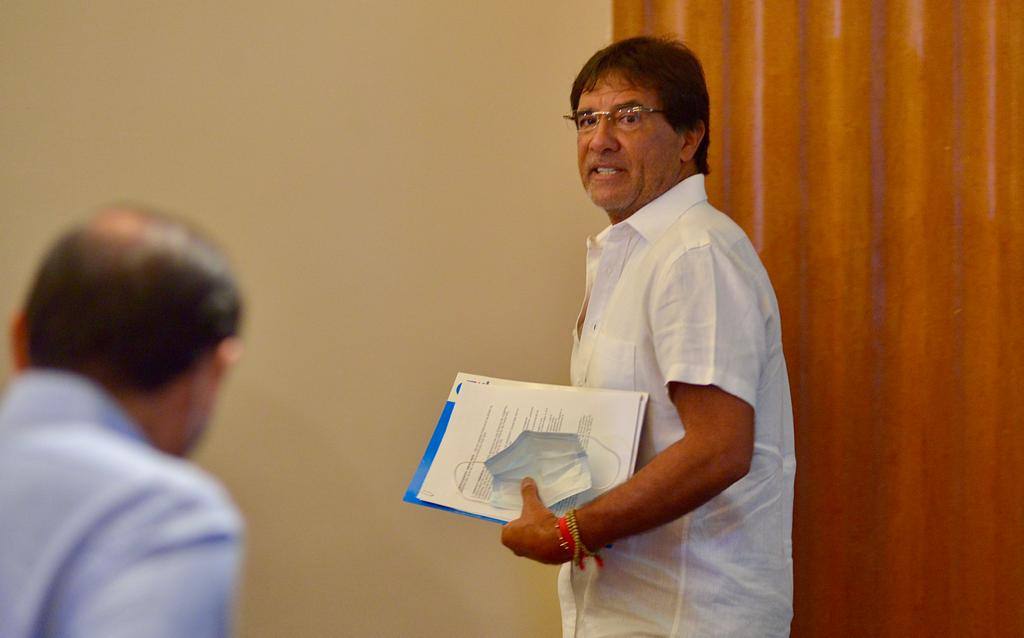 Morales’s arrest occurred in a private urbanization on the road to Samborondón. The Office of the Prosecutor indicated that the provincial official was transferred to the Judicial Police.

Earlier the entity had reported on the search of the prefect’s home located on the road to Samborondón. Morales was not at home when the operation was completed.

Yesterday, through his Twitter account, the Guayas prefect announced that he filed a complaint in which he asked that several people, including two of his wife’s children, be investigated, as allegedly involved in the alleged irregularities in the award of contracts during the health emergency.

The operation of the Office of the Prosecutor is part of a series of search warrants and simultaneous arrests that were made during this morning in Quito and Guayaquil , related to several cases of corruption in the framework of the health emergency.

45 prosecutors directed searches of houses in Sauces, Bellavista and Suburbio Oeste, and on the road to Daule and Samborondón. The Office of the Prosecutor investigates alleged influence peddling in the purchase of medical supplies by the Guayas Prefecture.

The Government Minister, María Paula Romo, indicated that in Guayaquil there were 11 raids and nine arrests.

The home of former president Abdalá Bucaram , located in Kennedy Norte, was also raided , within the investigations initiated by the alleged embezzlement in purchases of medical supplies at the Social Security Hospital (IESS). (I)