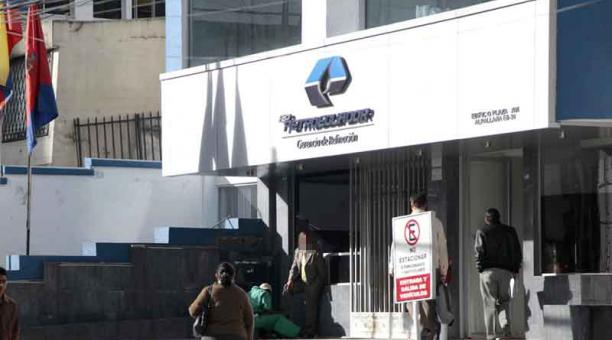 Alex Bravo, former manager of Petroecuador, shall be subjected again today to an indictment hearing, which will be held in the Criminal Justice Unit of Pichincha, at 11:00. Judge Ana Lucia Cevallos, in charge of the case, will know the new accusation, which was requested by the Prosecutor´s office. The court order quotes Article 596 of the Integral Criminal Organic Code which talks about the reformulations of the case.

On May 16, the prosecution filed charges against the former official for alleged influence peddling, a crime that had apparently occurred when he worked at the state oil company. According to the prosecution, Bravo, who was manager in 2015, would have benefited the companies of his relatives with the concession of contracts that exceeded USD 85 million.