Protur will be in charge of promoting the country 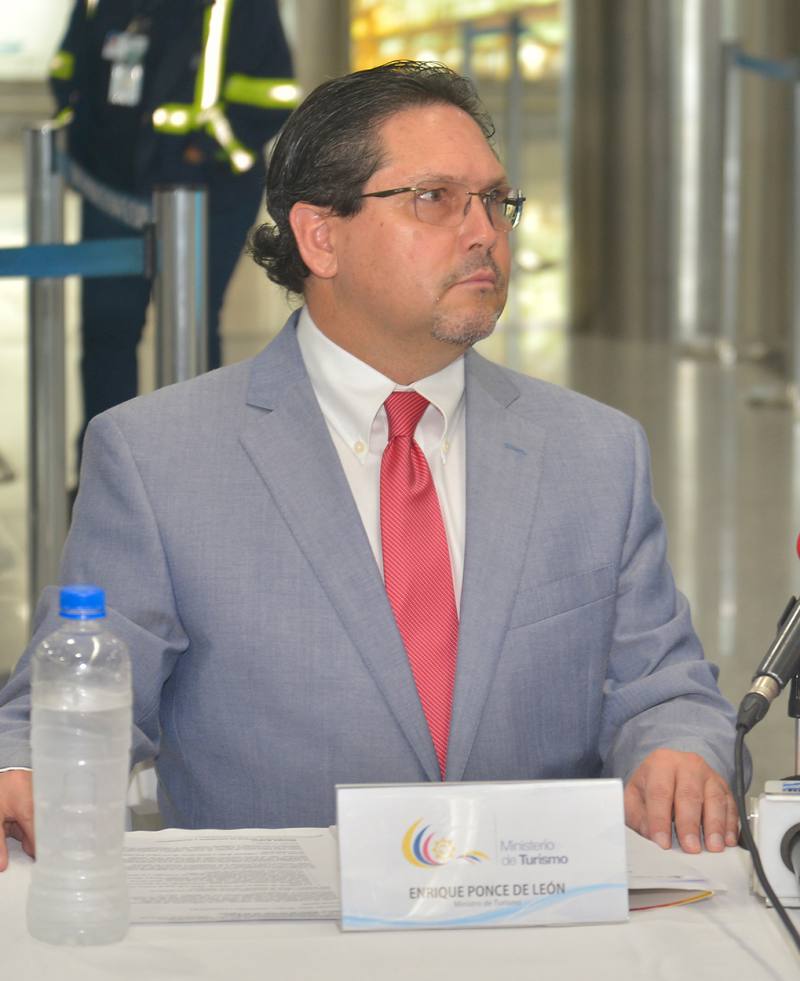 The Railway Company of Ecuador will cease to be such and will be transformed into Protur, Tourism Promotion Company that will have several business units, as announced by the Tourism Minister, Enrique Ponce de León.

This public company, according to the minister, will be in charge of allocating the values collected by tourism to the promotion of the country and developing tourist facilities in the destinations.

Among the tasks of Protur would be to promote, for example, projects such as the Riviera del Pacifico, community tourism, as well as niche markets with specific products such as bird watching or mountaineering.

Within the announcement of merger and closure of ministries, last April, it was indicated that the public company Ferrocarriles del Ecuador will be merged with that of High Performance Centers. Both will join in the Public Company of Promotion and Tourist Development.

Ponce de León talked about the promotion of the campaign All You Need is Ecuador promoted by the previous government that, he said, “was not a contribution to tourism.”

“All You Need is Ecuador for everyone and there are people who do not speak English; so you do not get them with the message and also All You Need is Ecuador, what’s up? Are there any hotels? Mountains? Jungle? Are there animals? Then we have to tell you inside this wonderful, biodiverse country. There are these products, you can access them in this way, that is, the how, by how much and where, answer the tourist those questions and make them come, “he said in a conversation.

The Ministry of Tourism collects annually $ 60 million in fees that are transferred to the Ministry of Finance, and have a budget of $ 20 million. Of these, $ 15 million is current expense and $ 5 million is for investment expenses within which the promotion is. (I)