Provincial director had requested a sanction for Judge Moscoso, before habeas corpus

On March 28, 2022, nine days before Judge Javier Moscoso granted habeas corpus to former Vice President Jorge Glas to get out of prison, the provincial director of the Judicial Council in Santa Elena had requested the suspension of the magistrate. 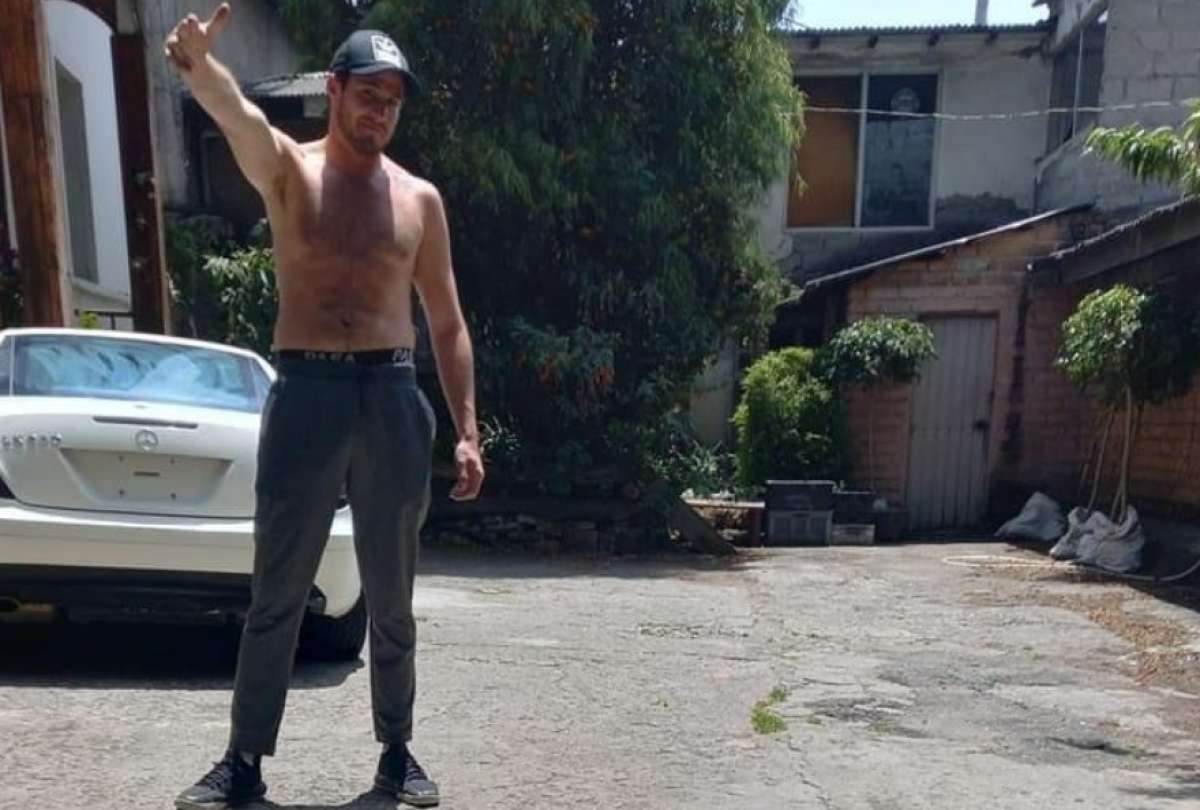 Javier Moscoso was a state official in the governments of Rafael Correa and Lenín Moreno.

In a formal document that Gisela Herdoiza Morán sent to the Plenary of the Judiciary, a precautionary measure was requested against Judge Moscoso for alleged acts of indiscipline and corruption in the Multicompetent Judicial Unit of the Manglaralto parish, where he served.

Herdoiza forwarded a file with 33 pages with the alleged evidence of Moscoso’s wrongdoing. The provincial director asked the plenary session to meet and decide if the suspension was applicable. However, the judge’s evaluation was not carried out and he granted habeas corpus for Glas on April 9, 2022, which was executed on Sunday the 10th.

The head of the Judiciary Council, Fausto Murillo, clarified that Herdoiza’s request “does not specify what infraction is involved or the respective motivation.” However, the magistrate commented that the request was sent to the General Directorate. Due to lack of support, the request for suspension was withdrawn.

The president of the National Court of Justice, Iván Saquicela, stated this Monday that the Judicial Council should investigate and make decisions if irregularities related to Moscoso are verified. Murillo pointed out that his institution cannot act ex officio without first having filed a complaint to carry out the sanctioning action.

Who is Javier Moscoso?

Judge Moscoso began his career in the National Assembly, at the age of 24, in 2011. At that time he was working as advisor 1, according to journalist Christian Zurita. Years later he joined the extinct Ministry of Justice, where he also held advisory positions.

In 2017, already with Lenín Moreno as president, Moscoso became undersecretary of social rehabilitation in that State portfolio. He remained in these functions until 2018, when he won the contest to be a judge in the province of Santa Elena.

Moscoso had already been related to Glas in 2017, when he was the one who authorized the former vice president to attend hearings in the Odebrecht case with a jacket and tie, instead of the orange uniform worn by all prisoners.

South Africa supplies Ecuador with a variety of bananas, tolerant to fusarium