Public companies will enter analysis in the midst of losses 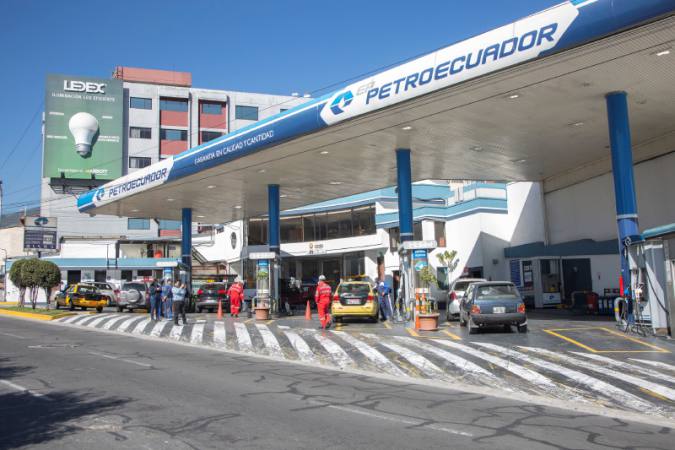 One of the measures of Lenin Moreno’s economic plan

The plan to eliminate at least 7 of 22 public companies comes to this sector, amid problems of low income, losses, need for transfers from the State and a payroll that reached 40,182 people in November. Although in the last year the deficit of these entities was reduced.

The announcement was made by President Lenin Moreno last Monday: “Until 2020 we will eliminate 7 of the 22 public companies of the Executive Function. Only those that are profitable, economically and socially, will be maintained, with the participation of private investments – if necessary – through the figure of mixed companies, “he said during the presentation of the economic plan.

But which are the companies that should be closed or merged and which ones will be desirable for the private sector? The answer is still uncertain. The lack of information on their real state is an obstacle, says Roberto Anker, director of the Proventus consultancy, expert in business issues.

Daniel Steiner, also a member of Proventus, says that it is necessary to have a diagnosis in order to understand the type of public companies that exist. The expert believes that these can be divided into social, strategic and others without a defined profile.

According to Steiner, it is necessary to make a rigorous study through which you can establish what each company requires to be profitable and achieve a successful process.

From the data that is public it is known that the State, instead of receiving resources from these companies, gave them $ 356 million in 2017, a figure lower than that of 2016 ($ 590 million).

Cristian Cavicchiolo, manager of EMCO EP, indicates that this year there was a set of measures for its optimization, such as a reduction in spending and maximization of profitability.

This, he says, taking into account that there are some that are social service and that do not charge, for example, Casa para Todos. Instead, we have sought to maximize profitability for those who do charge for services.

An example of a better behavior in companies is EP Petroamazonas, says its manager, Álex Galárraga.

The executive explains that in 2017 it closed with expenses of $ 2,600 million which represented a reduction of $ 2,070 million with respect to 2016. “We achieved savings in operations and we continue with the same production”.

According to Alberto Acosta Burneo, editor of Análisis Semanal, the recovery of companies in 2017 may be due to the price of oil, since Petroecuador is part of this portfolio. But he thinks that the recovery of the oil company does not hide the malfunctioning of the others.

Acosta believes that the fact that the State has made transfers means that citizens are financing inefficiencies. It considers companies that have not been managed with long-term criteria, but politically.

According to the analyst, the elimination and merger process must be advised by an independent Investment Bank so that it can make a correct assessment. (I)