Ten days separate the theft from the Casa Club urbanization, on the way to the coast and the recent assault on a Blue Coast store at kilometer 12 of the same sector, aroused last Tuesday. The difference between the two is that in the first one there was arrest of the suspect, by reviewing the audiovisual material. 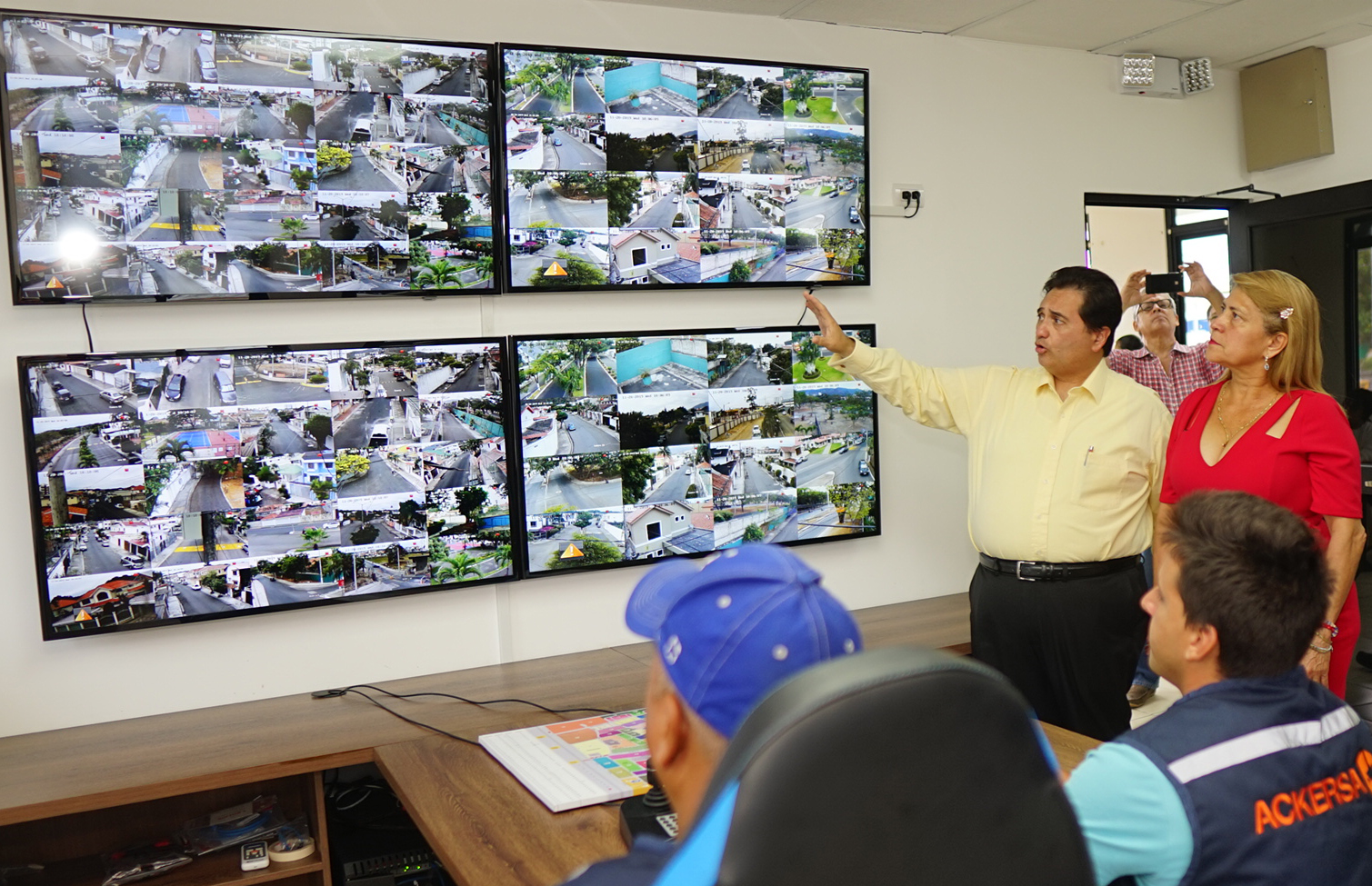 Recording criminals has become an expensive community formula against crime. Yesterday, at the time the robbery of the shopping center was made public, the Puerto Azul urbanization inaugurated a new surveillance system with 55 cameras. The value of the equipment was approximately $ 130,000, said Juan Jara, resident and president of the security commission of the citadel.

It is a modern and eco-friendly system, says Gustavo Delgado, president of the Puerto Azul urbanization committee. “Of the 55 cameras, 35 are 360 ​​cameras, and 20 are fixed cameras. They all work with solar panels, that is, they are friendly to the ecosystem. We avoid the ‘noodles’ (wiring) with a system that transmits the image through waves to four antennas, ”he details.

In addition, a team of six operators has been hired to monitor the cameras 24 hours a day. This with the objective of giving early alerts to the National Police, says the leader. Security expert Abraham Correa applauds that the system has operators. “What is the use of having a video record if you are not going to have an immediate reaction? The optimum is that, in addition to having cameras permanently monitor what happens, ”he suggests. The committee also requested, according to Jara, the Corporation for Citizen Security of Guayaquil (CSCG) to integrate its system to that of that entity, to improve reaction times.

Making a surveillance system work requires joint work, Delgado adds. The committee learned from this when, two years ago, it equipped cameras in the Puerto Azul checkpoints. “A car entered the citadel and five minutes later it was in a house stealing. We collected the material recorded by the cameras and gave it to the National Police. Thus, they followed up on the license plates, and within a few hours they managed to apprehend the criminals, ”he recalls. 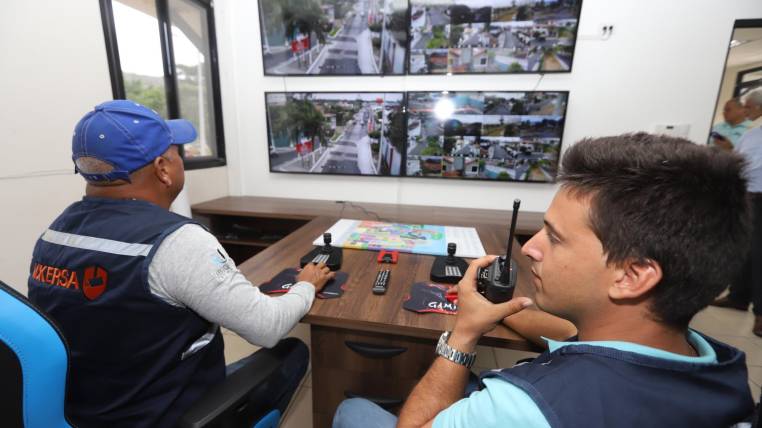 That did not happen, for example, in the robbery of two days ago in Blue Coast, explains Manuel Gómez, chief of the Los Ceibos District Police. “When the police arrived, the store owner did not want to give information about what has been stolen, or the videos. Then, we have to go to other nearby points to verify the cameras of the sector, we are doing our research, ”he explains.

Like Delgado, Gomez emphasizes the importance of the community working together with the National Police; but he is also aware that, sometimes, failures occur from the justice system itself. He says this in reference to two repeat offenders who commit a crime to the coast. “Alias ​​’Tampico’, which records eight detentions and the subject he stole from Casa Club, which was placed under the orders of justice for the fourth time,” he says.

Martha (protected name) was a victim of this last subject. She has a hard time believing that crime attacks, even, in sectors with enclosures and cameras. “I decided to lattice my whole house. He has a high record of robberies in citadels. When I filed the complaint, there were a lot of people who suffered the complaint that he has stolen from them too because they have images. ”

She prefers to reserve her name because she fears what happened in the last detention: she was released, and the antisocial retaliate. “I am afraid that tomorrow the man will go free and shoot me. (…) For more security that we put, if the criminals are released every time, this will remain the same, ”he says in protest to a claim that takes years, with no concrete solution despite the citizen’s request.

Carlos Pástenes, secretary of the Federation of Urbanizations on the coast, explained to this newspaper that since November 12, they hope that the governor of Guayas, Pedro Pablo Duart, will respond to a request for a meeting to address various issues, including Those, security.

Neither cured ham nor sausages can enter Ecuador