Putin plans to convert Crimea in Gaming and Casinos zone 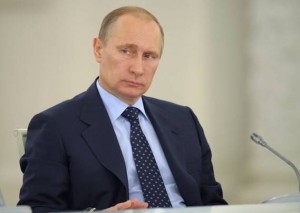 Russian President Vladimir Putin presented to parliament on Monday the draft law authorizing the creation of an area for Crimea to gambling and casinos in a bid to attract investment in the newly annexed peninsula.

Russia has four zones where gambling is legal. Crimea would thus become the fifth area that opens to investors in the sector.

“Given that Crimea will become one of the most developed regions of Russia and given the eventual creation of a free trade area, this game area has all chances (…) to become competitor territories like Macau, Monaco or Las Vegas, “said Putin.

The Crimean authorities will have to define this area. They doubt between an extended zone throughout the peninsula or between a local ‘Las Vegas’ spas located near Yalta and Alushta area.