This Thursday, September 8, 2022, Queen Elizabeth II passed away after presenting various health problems. This was confirmed by The Guardian, Washington Post and the BBC. 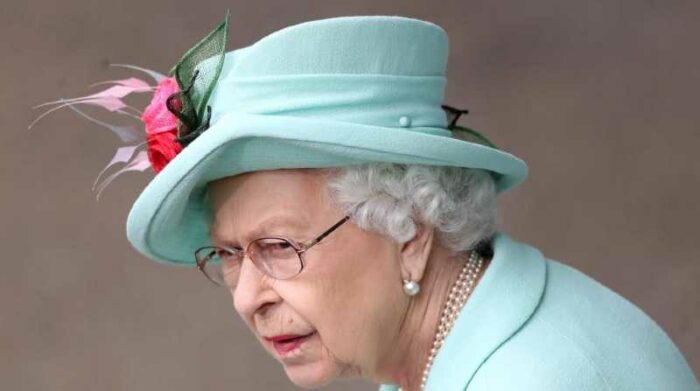 The queen died at the age of 96 and after 70 serving as regent monarch.

In addition, several media outlets recalled this Thursday that in recent months, Elizabeth II has ceded more and more duties as queen to her son and heir Carlos, as well as to other members of the royal family.

During her recovery process after suffering from covid-19, the queen lost mobility until she began to use a cane.

In addition, members of the royal family were called after doctors were “concerned” about the queen’s state of health.

Since the official announcement of the death, it is expected that the royal protocol will begin, which implies 10 to 12 days of national mourning.

The official website of the British royal family has been “temporarily disabled” following the death, this Thursday, of Queen Elizabeth II, at her residence at Balmora Castle, in Scotland, at the age of 96.

In a statement, that service explained that “the official website of the royal family will be temporarily disabled while the appropriate changes are made,” explained a statement on the online page.

Elizabeth II died “peacefully” surrounded by members of her family, who came to her Scottish residence on Thursday after doctors expressed concern about her health.