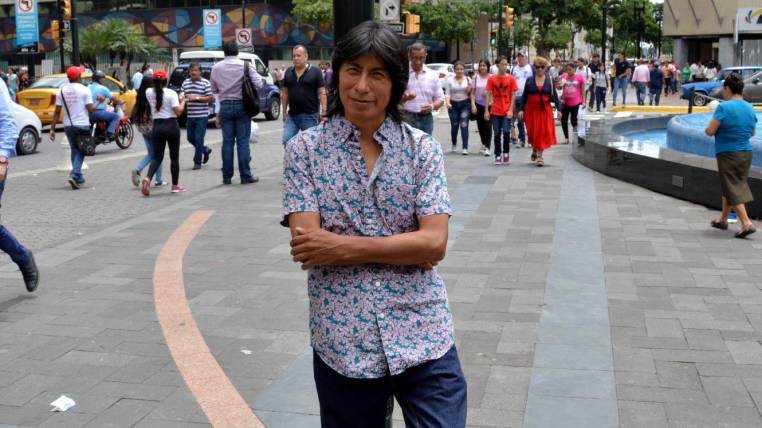 Although thirty years have passed, Olmedo Quimbita still remembers every detail of his first apartment in Caracas, Venezuela. “Hardly had to eat,” he confesses with a loud laugh.

What I did have were canvases. A throng of them, accumulated in the small room while deciphering how to capture the intense Caribbean light, so different from his native Latacunga.

Today, that tiny residence in the first foreign country in which he lived, opens the book where the three decades of his artistic career are collected.

EXPRESS interviewed him in the Main Port, where he approves the last details of the work, printed by the Municipality of Guayaquil and that will be published at the end of the month. The painter turns the pages of his own history. Horses, women, dancers, suns, mothers.

“This is a reflection exercise for me,” he says. “Seeing those first pictures makes me remember who I was then, but I also notice that the characteristics of my style are still there. There is an evolution, but I recognize myself in those paintings “.

The book, like its canvases, is divided into three stages: the first, in which its beginnings are collected; the second with pieces made in the United States and Europe; and the third, which began after his return to the country, in 2002.

But, why did he return to Ecuador when he had achieved some consolidation abroad? “I was in Paris. It was a very intense time in my life and while I was there I noticed that the Latin American painters who lived there had lost their roots. They were European painters, their art did not retain its roots. When I asked them, they gave me the reason. That’s why I decided to return. Maybe there things were simpler, there was more investment in art, but I did not want to lose my essence, “he admits.

As part of the celebration for his thirty years of experience, Quimbita prepares a show at the Ecuadorian House of Culture in Quito that opens next Friday; another in Guayaquil in August, and one that will culminate the year, in Cuenca.

Then he will return to Olón, the place he chose to get away from the bustle of the city. “I do not know what the future holds for me, but I will continue experimenting, I will continue painting. An artist never stops being an artist, he is an artist until he dies. ” (I) 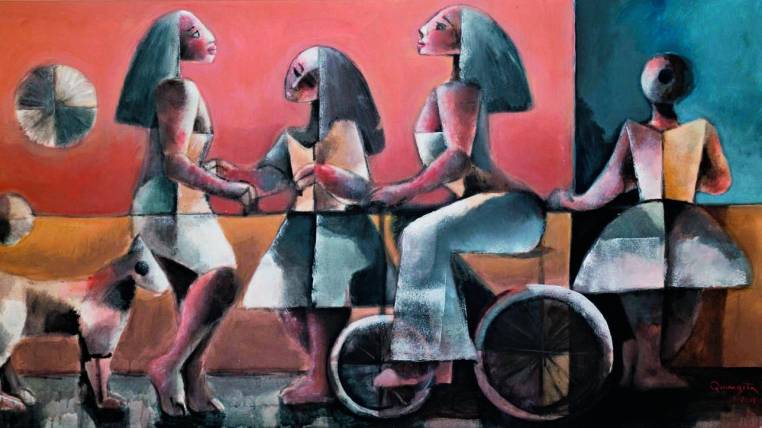