Quito took to the streets in protest to Mayor Yunda

This fair protest event that took place in the capital of the Ecuadorians Quito Luz de América AWAKENED yesterday, August 10, 2021, it was carried out with an authentic presence of immense citizen will with the presence of Quiteños, in short, residents of the DMQ, even with the support of all the twenty-four provinces of the country expressing their support for their capital in the interests of transparency for the benefit of the common good and the fight against corruption. 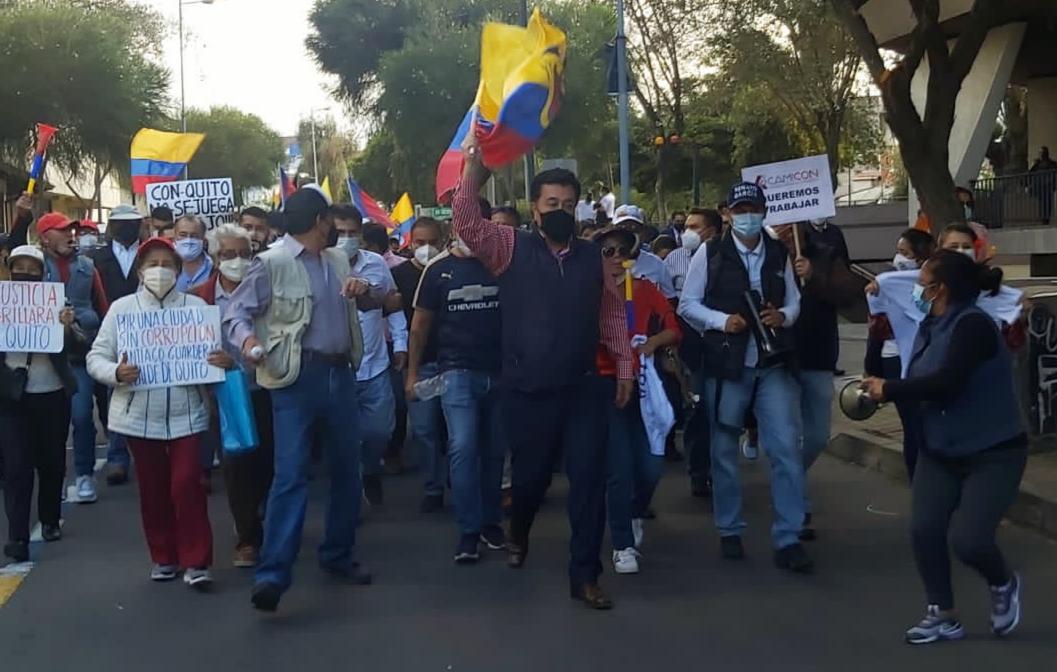 Quito took to the streets in protest to Mayor Yunda.

Carlos Coloma M., Executive President of the International Corporation for the Defense of Citizen Rights Veedurias & Mediation “CIDECIVE” was one of the main organizers of the march that seeks to do justice to the complaints filed for embezzlement against Mayor Jorge Yunda.

Ecuador will receive four million doses of Sinovac, after delays from China