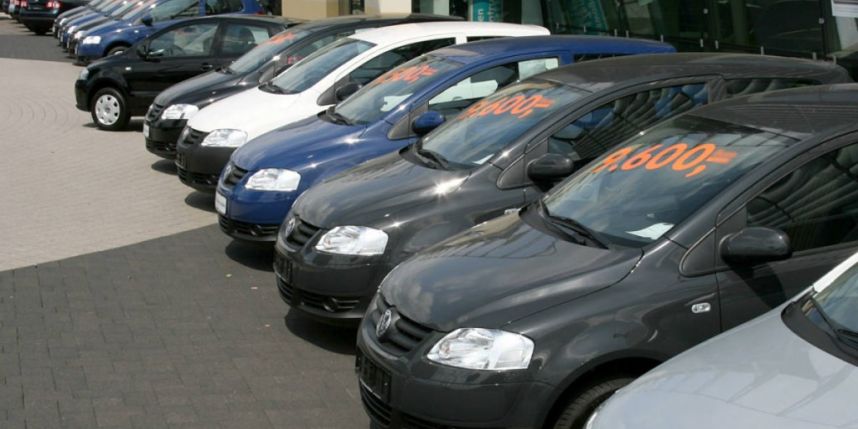 The automotive sector expectats that on October 1st import quotas for the last quarter are released, to bring more models or release those that remain at the customs office.

The quota system, established this year by resolution 050 of the Comex, keeps bringing complications. In the third quarter (July-September) this finished 17 hours after being enabled, said Manuel Murtinho, manager of the Automotive Ecuadorian Association (AEA). That caused that some firms, including two European, could not enter their units.

“The companies tried to quickly release the vehicles. And some could not release them and had to pay fines and warehouse services,” he said.

Last July, Minister of Industries Santiago Leon admitted that the quota was over and they analyzed to advance the last quarter. This did not happen.