Rafael Correa accuses US hackers Of ‘attacking’ the CNE website 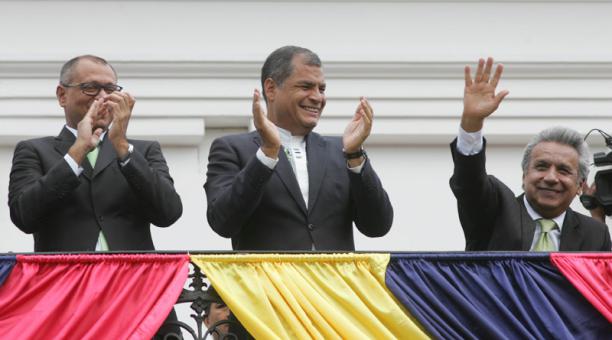 On Thursday, April 6, 2017, Ecuadorian President Rafael Correa accused “hackers from the United States” of the temporary collapse of the website of the National Electoral Council (CNE) on April 2, the date of the presidential elections, an event the opposition relates to the supposed “fraud” it denounces.
“What really happened was the 18-minute collapse of the CNE WEB PAGE – not the SYSTEM – by hacking attacks from the US, attacks also suffered by the ECU911 (national emergency service) and AP (Alianza Pais party) webpages” the president published on Twitter.

Thus, Correa responded to the “challenge” of the vice presidential candidate of the Creando Oportunidades (CREO) party, Andrés Páez, who also demanded through Twitter for a computer audit “on the collapse of the system at 6.45 (PM) on April 2 and the change of results.”

Ecuador opens the stage of regularization of banana producers