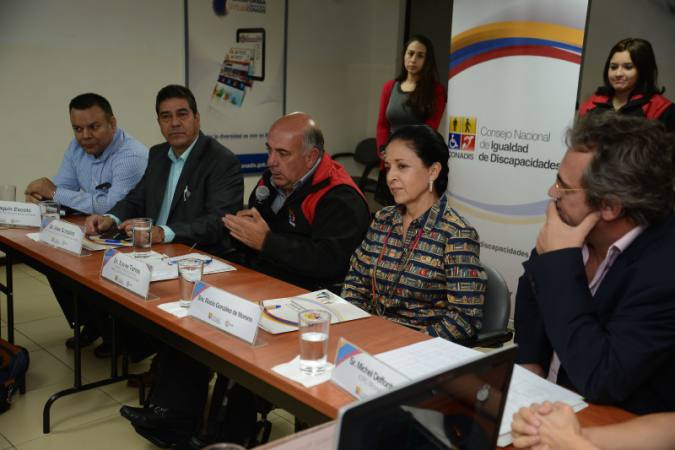 “It was not a bribe because he was not a civil servant, Alecksey was a minister from July 2007 until July 2009 and he received that payment in February 2011,” said President Rafael Correa during a talk with the media on Monday, April 24.
He explained that as a private consultant, Alecksey has the right to do so, “the problem is that he did not file that million dollars, we would be talking about tax evasion and an alleged money laundering.”
He said that certain media have positioned the idea that the payment was made before the construction works of a hydroelectric project, but this is false. He explained that the Toachi-Pilatón contract was awarded in December 2007, and “Odebrecht won the bid fairly, everything was prepared by the previous administration, but the company failed to comply with the San Francisco works, therefore, the contract was terminated in January 2009. Alecksey received the payment in 2011, and suddenly the facts appear twisted in the news.”

Furthermore, he contended that this action would ratify the transparency of its administration. “The Government has always sought the common good because it expelled the company from the country and terminated the Toachi-Pilatón contract. This payment would be a private agreement,” he said.

Cases of corruption are isolated in the view of Correa