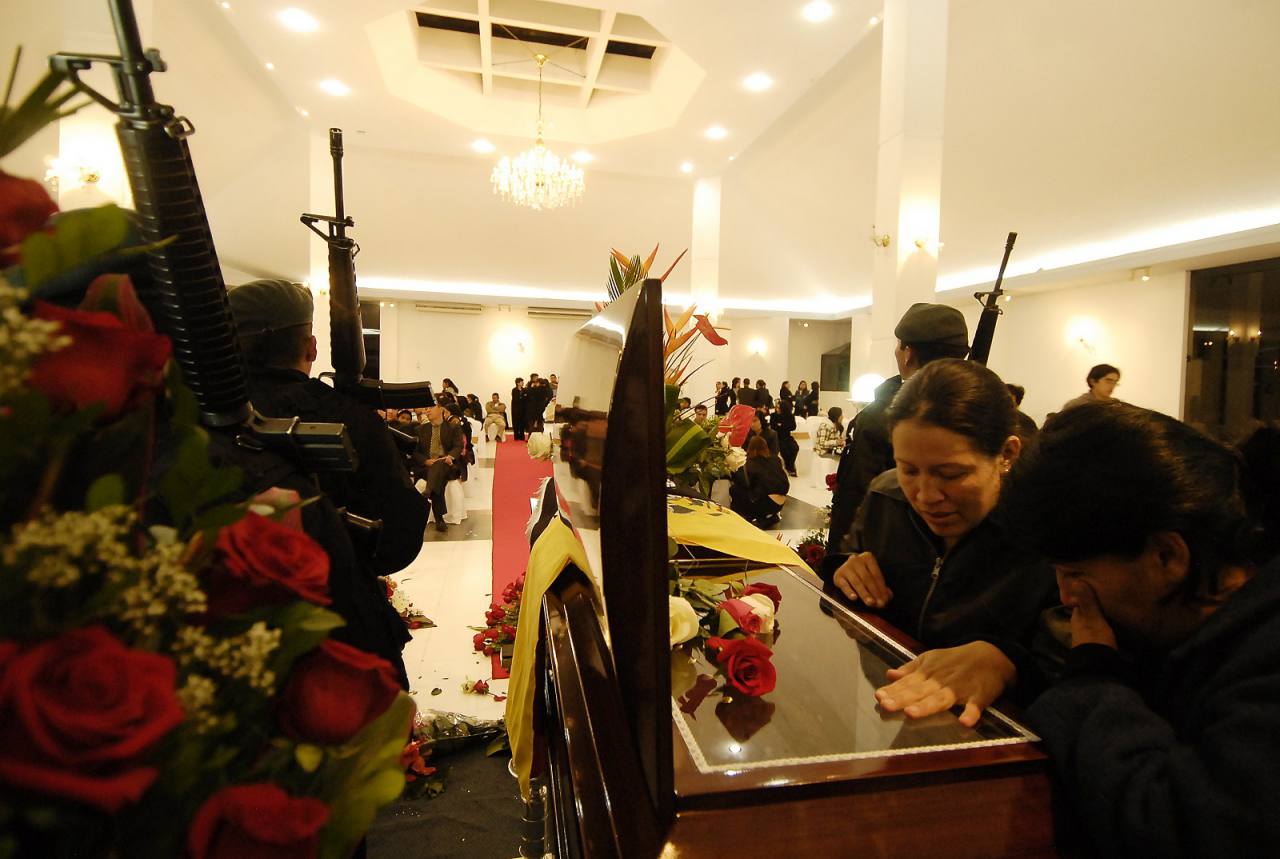 The former president Rafael Correa; his former Minister of Defense, Ricardo Patiño; and his former Secretary of Communication, Fernando Alvarado, are again required to render a free and voluntary version regarding the death of Froilan Jimenez. They are part of a list of 28 former public officials, military and passive-duty police who are called to version in the previous investigation that exists about the death of the police officer, during the revolt of September 30, 2010.

On July 16, the Court of the Criminal Chamber of the Provincial Court of Pichincha, declared the nullity of everything acted in the process until the fiscal impulse number 3 of August 30, 2018.

With this decision, the prosecutor Claudia Romero, from the Pichincha Prosecutor’s Office number 7, requested the version of former public officials such as Correa, Patiño, Alvarado, who are fugitive after being called to trial for crimes such as plagiarism , instigation and peculation, respectively.

Others were also summoned to testify such as the former Minister of Government and former president of the Judicial Council, Gustavo Jalkh; the former Assemblyman and Minister of Justice, Rosana Alvarado; the former minister and part of the PAIS Alliance movement, Galo Mora; the ex-assembly members Irina Cabezas and Enrique Herrería; the former mayor of Quito, Augusto Barrera; among others.

Rafael Correa must testify for the 30S case – August 2019