Thirteen days after the Court of Appeal in the Bribes 2012-2016 case began to deliberate the arguments delivered in the 21 appeals against the sentence issued for the crime of aggravated bribery, the judges of the National Court of Justice summoned to reinstate the hearing in which they will announce their resolution. 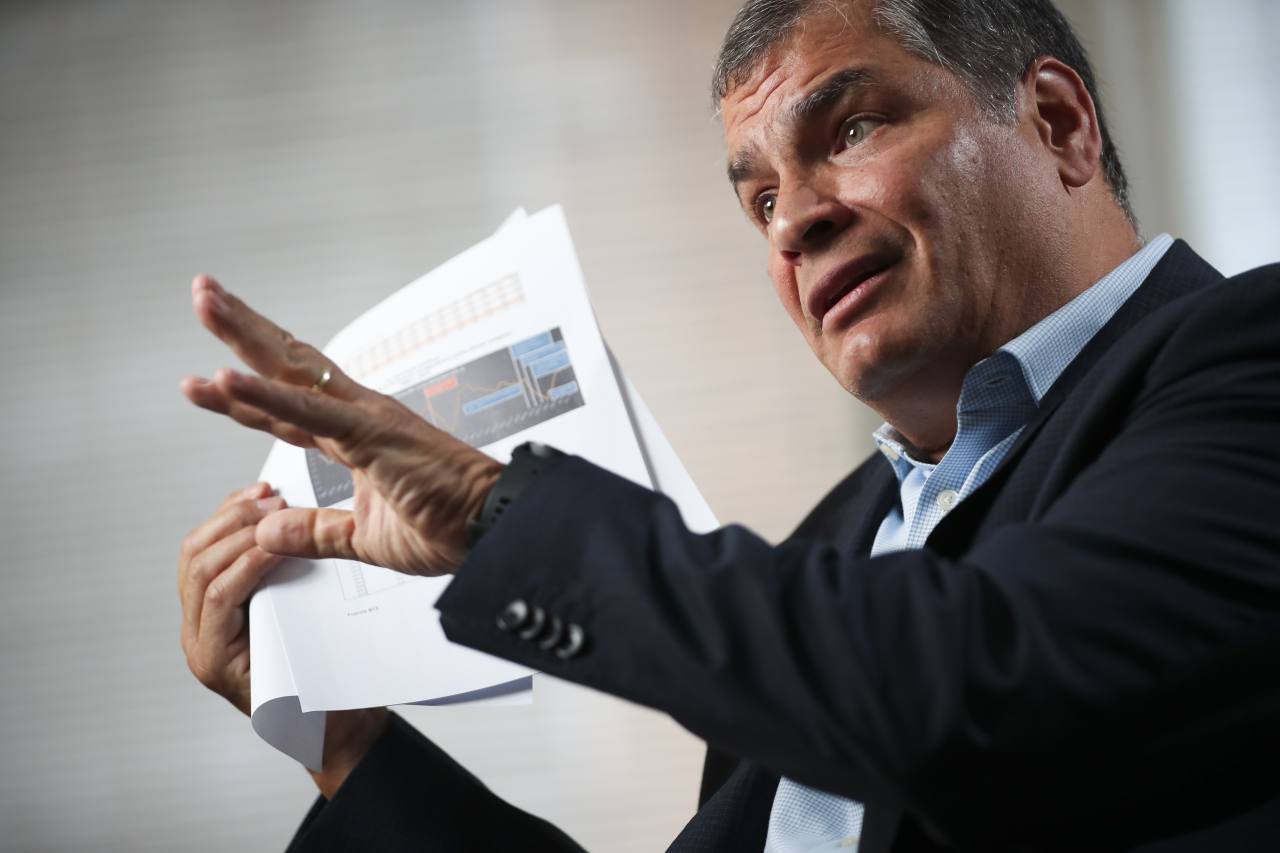 Judges David Jacho, Dilza Muñoz and Wilman Terán , from 09:00 on Monday July 20, will announce orally if they accept or reject the 20 appeals filed by the sentenced, including ex-presidents Rafael Correa and Jorge Glas, who received an eight-year prison sentence in the first instance as mediators instigated by instigation.

In addition, the Court must rule on the appeal of the Attorney General Íñigo Salvador , representative of the institution that acted as a private prosecution. The Attorney General’s Office requested that the Court determine clear rules to individualize the amount that will correspond to pay each of the 20 convicted of bribery.

In the first level sentence of April 7, it was declared that the aggravated bribery crime caused damage to the State for $ 7.3 million and ordered the payment of compensation of $ 14.7 million. Despite this, the Attorney General’s Office believes that the way in which each of the sentenced persons will respond to that number was not identified.

The resolution heard by the ten businessmen and ten former public officials who appealed the decision of the judges Iván León, Marco Rodríguez and Iván Saquicela closes the second instance within the criminal process opened in May 2019.

The attorney general, Diana Salazar, assured that the crime of bribery has been proven, as well as the responsibility of the accused. It asked the Court, like the Office of the Attorney General, to confirm the first-level sentence in all its parts.

Another issue that will be clarified in the judgment of the Court of Appeal is whether the sentences of the effective cooperators in this case, Pamela Martínez and Laura Terán, are maintained or reduced . The latter received a reduced sentence of one and a half years in prison, while the other was reduced from eight years in prison to three years and two months in prison. (I)

Fernando A. is prosecuted despite being a fugitive