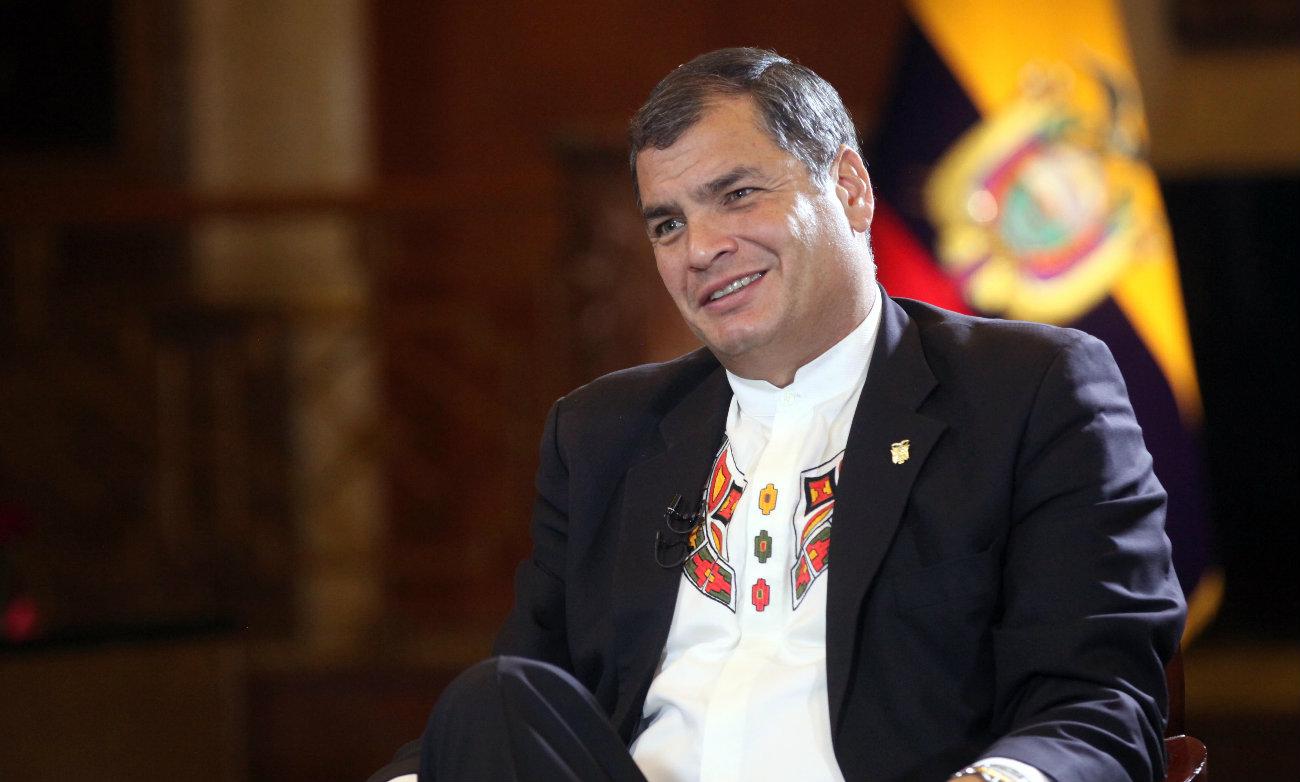 Without naming, President Rafael Correa replied yesterday on Twitter the complaints from the public defender, Ernesto Pazmiño, who thinks that there is inequality in the country with the penalties the judges issue.

“They say that stealing a sheep has the same penalty as peculation, when the penalty for cattle rustling is from 1 to 3 years, and for peculation and is 10 to 13 years. They say we arrest drug users, when we were, despite the opposition, the ones who took away the punishment for consumption. ” This was said by the head of state, referring to the criticism of the defender.

Pazmiño, in an interview with this newspaper, referred like this. And weeks earlier he criticized that in the case of indigenous saraguro the penalty for stopping the public service is four years and in others they should be “soft”, like only one year for money laundering named FIFA-Gate; eight months investigating the irregular delivery of police passes; three months peculation case for former Minister of Sport.

Correa also criticized the CREO candidate, Guillermo Lasso, for his plan to eliminate Senescyt, calling him “the new Alvarito” and that he has the same speech MPD used.