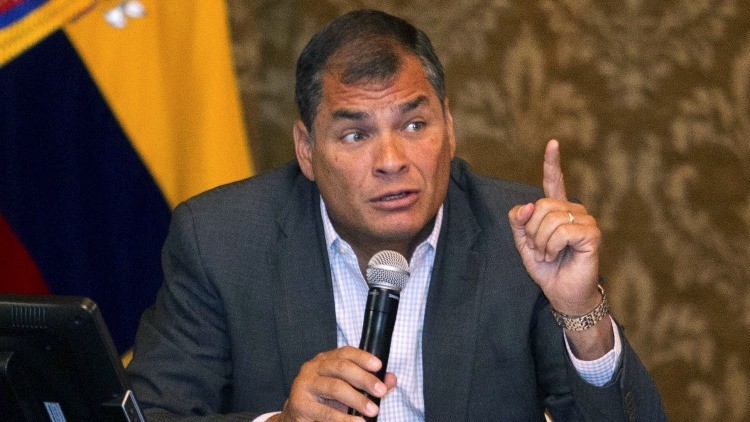 Those candidates who are running for president in the elections of February 2017 would have a year to withdraw the investments they may have in tax havens and return them to the country.

This was announced by President Rafael Correa, who is preparing a referendum, as part of the so called ethical pact he raised last May and that would be included on the ballots in the general elections of next year.

In his Twitter account, the president questioned the “coryphaeus” who said that prohibiting the participation of candidates with fortunes in tax havens “would be a coup d’etat.” “What an absurdity! They have no modesty, the referendum would take place one year later so that they take their capital and enterprises out of tax havens. We do not pretend to prevent anyone´s participation, we seek some ethics and consistency,” he wrote.