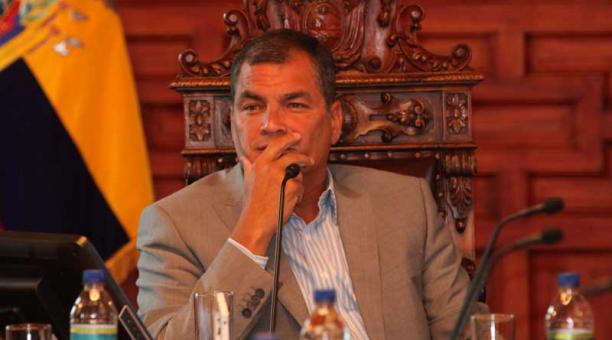 President Rafael Correa has started 21 legal proceedings since he came to power for the first time. The first complaint was made in June 2008 and the latest was filed on September 5. During this period, the Head of State has filed 13 of those lawsuits as a citizen, in these processes his president status is not featured, according to the system of the judiciary.

Among these causes, 10 cases have been for moral damage, libel, slander, false testimony and perjury. These are legal figures that go against his good name. So far, in eight processes as a citizen he has obtained favorable rulings, without counting those that were filed. Since the return to democracy in 1979, Correa has been the President that has brought more demands.

Legal expert and analyst Miguel Puente says that the rulers or public officials should be tolerant of criticism as they are subject to be examined by the public eye. But he says that does not mean that citizens can attack the authority, as the moral damage could become a reason for a lawsuit.

Millions without justification entered the FEF