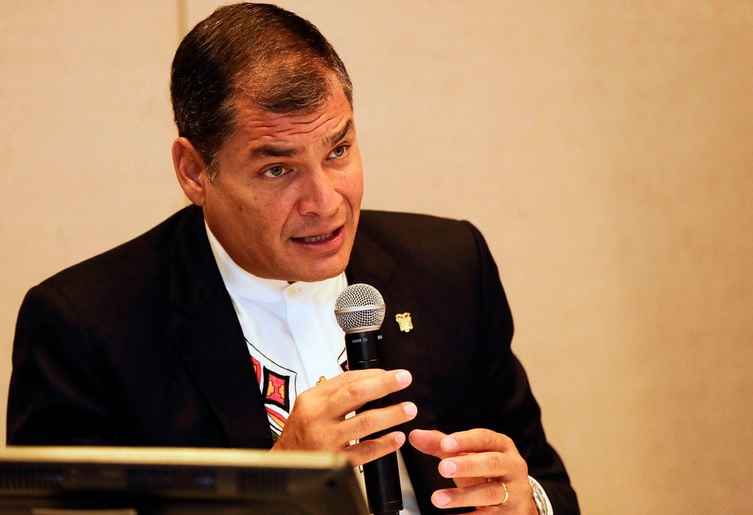 Thursday, through an executive decree, President Rafael Correa pardoned Enrique Hinojosa, Byron Riera and Joseph Analuisa, part of the 71 people prosecuted by the stoppage of the Quito airport on September 30, 2010, during a police revolt.

They had requested “pardon for the sentence of one year imprisonment imposed by the First Court of Criminal Guarantees of Pichincha, after finding them responsible for the offense punishable under Article 158 of the Penal Code in force when the facts took place,” recalls the Executive Decree No. 1 195.

The three defendants participated in the protests starred that day by military on the track of the Mariscal Antonio Jose de Sucre airport in Quito.

Three other people involved in this case had been pardoned by the president. Earlier this month, Patricio Fajardo has access to this presidential measure. Paul Camacho and Alejandra Cevallos were also benefitted from this before.

An Ecuadorian woman sues Telesur for disclosing a work