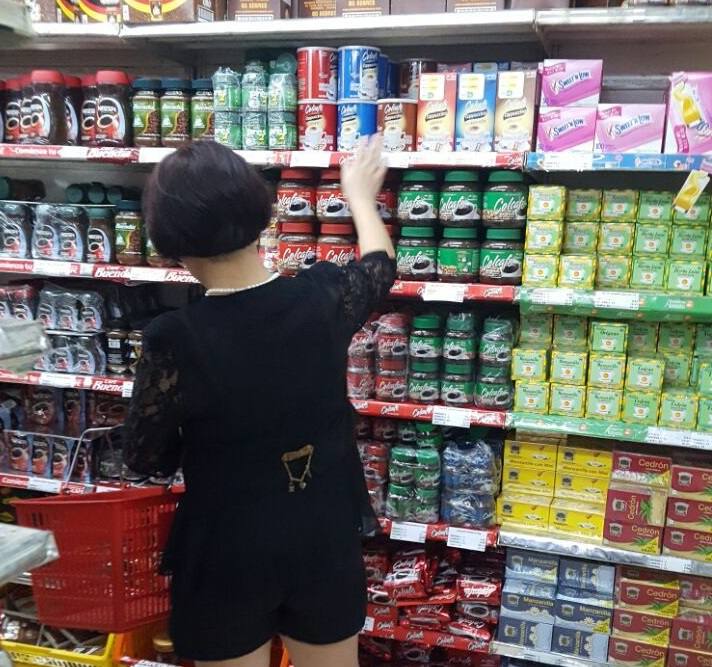 From Pedernales (Manabí), President Rafael Correa acknowledged Friday that the two additional points of the VAT were charged to certain consumers in Manabi and Esmeraldas, the two provinces affected by the earthquake of April 16, and that are exempt from the tax hike. He said that the error occurred due to a “deficiency.”

The president was in Manabi, with his itinerant cabinet, and in an interview with local media spoke about the actions that are being implemented for the reconstruction of the cities, including the VAT increase from 12% to 14%. He said there was “a problem” and immediately reported it on social networks. In fact, residents of Manabi published photos of supermarket bills which were charged with tax rises, in addition to soft drinks, whose prices included the hike.