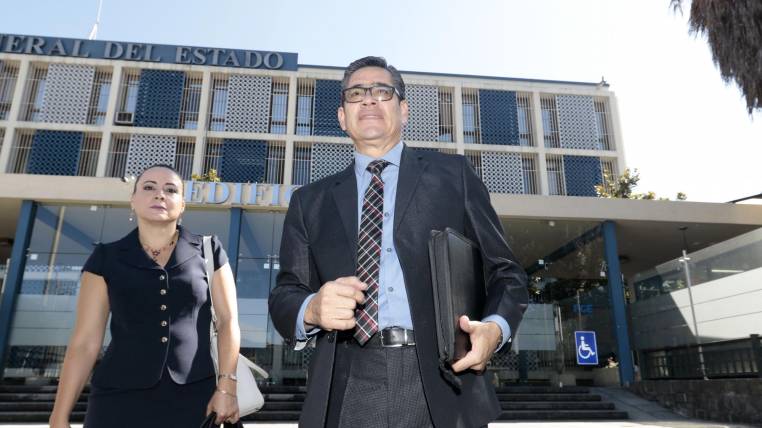 Former President Rafael Correa will be at the Office of the Prosecutor on Monday, at 09:30. He confirmed it, yesterday. He was called to give his version in the case of the petroleum pre-sale to Petrochina and Petrotailandia.

It is the first open preliminary investigation in which the former president is involved. It could also be the first of several calls. At least, that is what those who seek to listen to their explanations for the bankruptcy of the public media, the delivery of the Singue oil field or the use and negotiation of the public debt. Against Correa, there are complaints, requests for precautionary measures and requirements for links to processes and versions.

The most advanced case is that of Petrochina, presented by the ex-member Diego Salgado and joined by activist Fernando Villavicencio. He is convinced that, in these contracts, oil brokerage caused more than 2,200 million dollars of damage to the State.

But the former president said yesterday, in Ecuavisa, that there is nothing irregular in the operation. “I only signed an oil pre-sale, that of 2010. They gave us 1,000 million and authorized the Petroecuador agreement with Petrochina or the bank, I do not remember that it is paid with oil,” he said. But Villavicencio believes that, with that statement, Correa is accepting the commission of a crime, “by accepting the payment of a debt with oil, which is illegal and unconstitutional.

The second call would be in the bankruptcy of public media. Yesterday, Prosecutor Baca confirmed that there is already a file opened by the complaint filed by the CREO movement. Marcelo Dueñas, lawyer of the denouncers, informed that the file is in charge of the public prosecutor Ximena Mena.

And there is already a request for several measures, including the version of Correa “taking advantage of his presence in the country,” said Dueñas. The lawyer expects that they will also be called Andrés Michelena, manager of the public media company, because he prepared a report with the state of those media and Fernando Alvarado, former Secretary of Communication of Correa.

What is sought is to know what crimes could be committed and who would be responsible. Against the former president there are also requests for precautionary measures presented by Yaku Pérez, from the Ecuarunari. He asked the Prosecutor’s Office to investigate Correa for embezzlement and concussion and that measures be issued so that he does not leave the country.

Pérez spoke of alleged manipulation of the public debt figure. Unidad Popular also demanded that the former president’s exit be forbidden and that his version be received in the cases of Odebrecht, Petroecuador and the management of the public debt. (I)